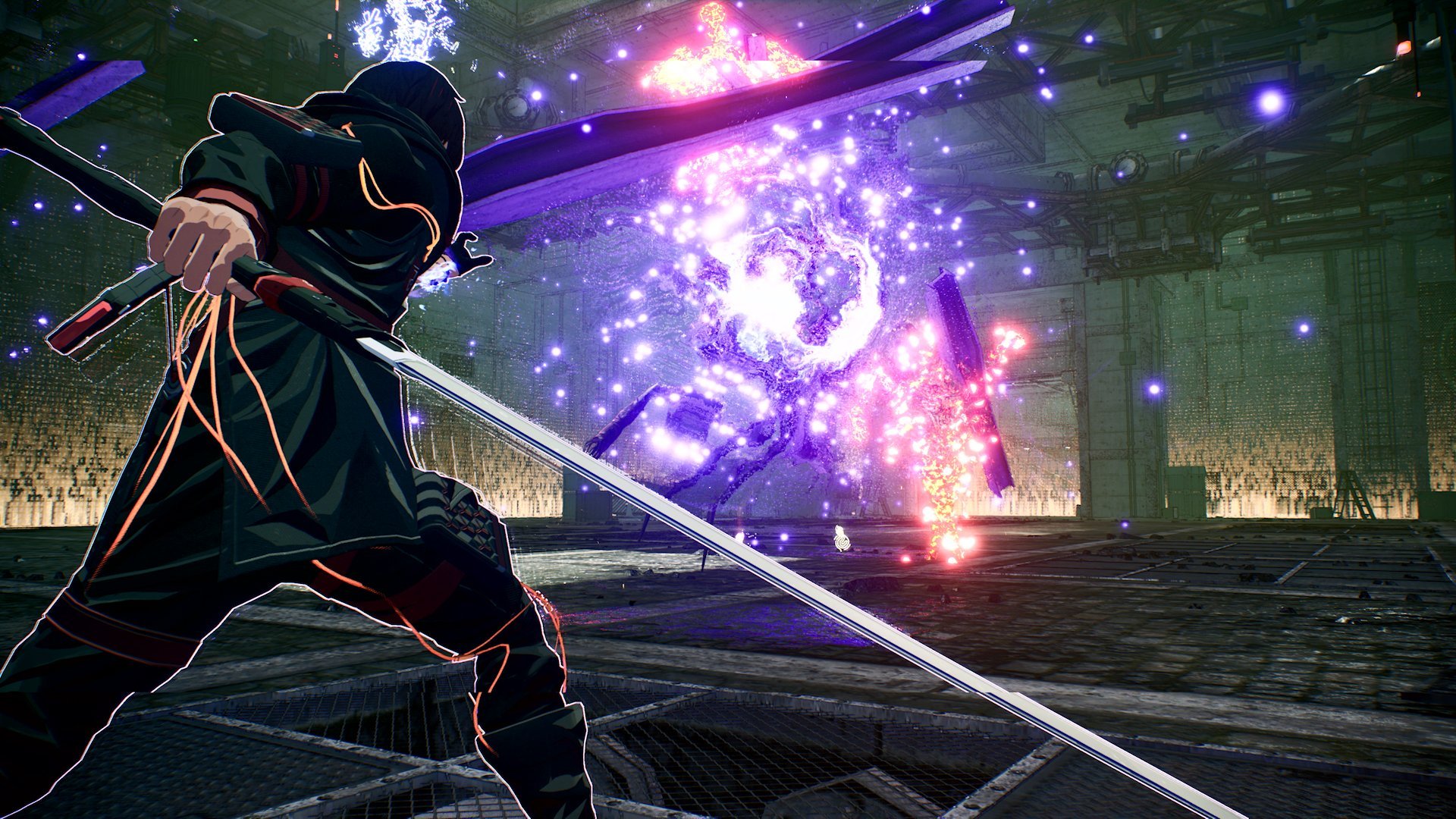 You can pull off a number of flashy attacks and techniques in Scarlet Nexus, but few compare to the Brain Crush Attack. Capable of killing an enemy instantly with a flourish, it’s a skill you’ll always want to have up your sleeve – not only for quick and efficient kills but also to ensure you keep your combat encounters as visually engaging as possible. As such, we’re not remotely surprised that you’re looking for more info on how to perform a Brain Crush Attack in Scarlet Nexus.

Fortunately for you, we’ve got all the answers you’re looking for. Read on to find out how these special attacks are charged up and carried out.

How to Perform Brain Crush Attacks in Scarlet Nexus

Unlike some other special moves and attacks in Scarlet Nexus, Brain Crush Attacks can’t be used at your leisure.

Instead, they’ll only be available after you’ve depleted an enemy’s Crush bar. This is the one found below their health bar. You can deplete it by maintaining constant pressure on them with attacks and abilities, hitting them as often as possible without stopping. In particular, you’ll want to use Psychokinetic Follow-up Attacks and Rush Follow-up Attacks, as they’ll drain the Crush bar faster than normal attacks.

Once the Crush bar is depleted, you’ll then be given a button prompt; LT on Xbox consoles and L2 on PlayStation consoles. Press the button when this prompt appears, and your character will carry out a Brain Crush Attack that instantly kills the target.

That’s all there is to it really. It’s a highly useful tool that you should aim to take advantage of, especially as you get to the later stages of the game.

Hopefully this cleared up how to perform a Brain Crush Attack in Scarlet Nexus. For more on the game, check out our guide wiki. It has detailed breakdowns of the game’s other mechanics and can help you become a force to be reckoned with.