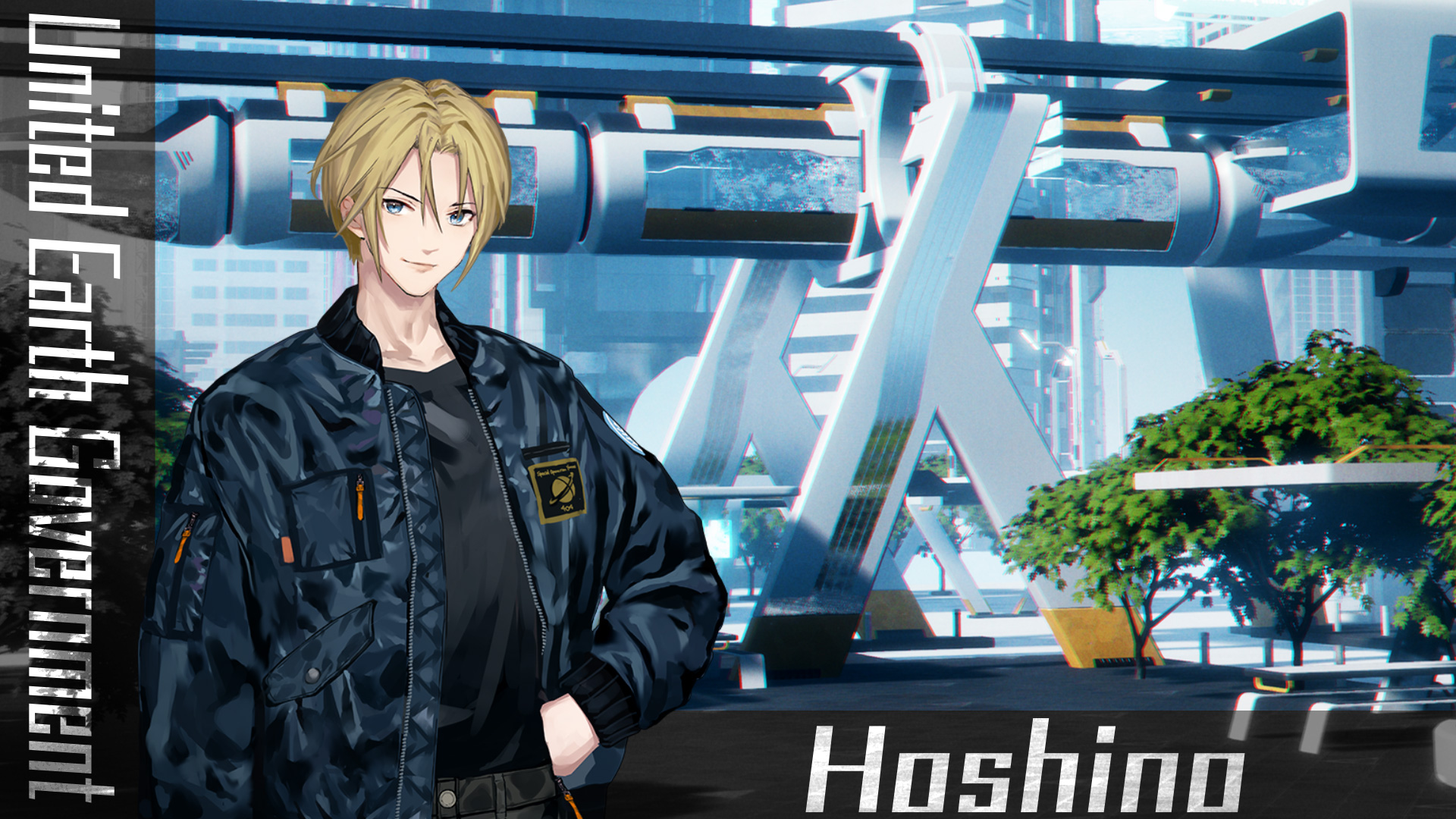 Kadokawa Games has released another clip, an image, and new details about its upcoming strategy simulation JRPG Relayer.

We learn more about another character who will star in the game, Oji Hoshino, and we get an introduction with his voice actor, Jun Oosuka.

Oji Hoshino is a sergeant of the United Earth Government forces who used to be stationed at a base on the Moon. After surviving an attack by the Relayer, he’s appointed as the commander of a newly established unit and throws himself in the battle.