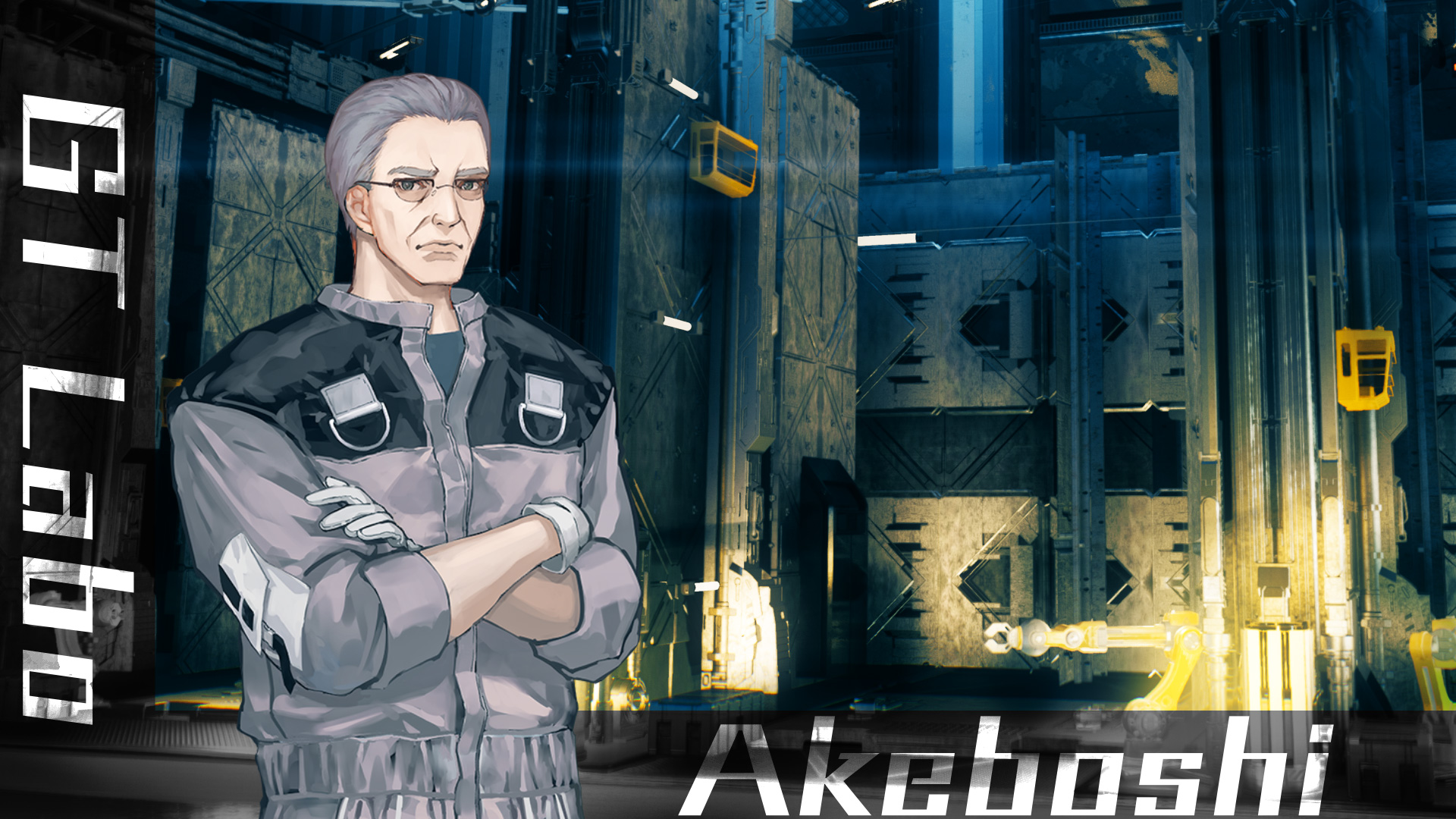 First of all, we meet Genjiro Akeboshi, nicknamed the “Meisei Maintenance Manager” due to his old-fashioned ways. He’s responsible of the maintenance of the Stella Gear mecha on the Asterism. His skills are top-notch but he can be either quite harsh or kind with his team and his granddaughter venus.

We also get a video featuring his voice actor, Hideki Kojima, as he introduces himself to the fan.

On top of that, we get more information about progression. By unlocking stars on the starboard, which is basically a skill tree based on a character’s job, you can actually unlock not only skills but also passive perks like “HP+10.”

That being said, a perk that grants additional job points won’t be implemented. It was a point of contention in the developers’ previous game God Wars, as many players pretty much felt compelled to have it, limiting options.

You can find the relevant tweets below.