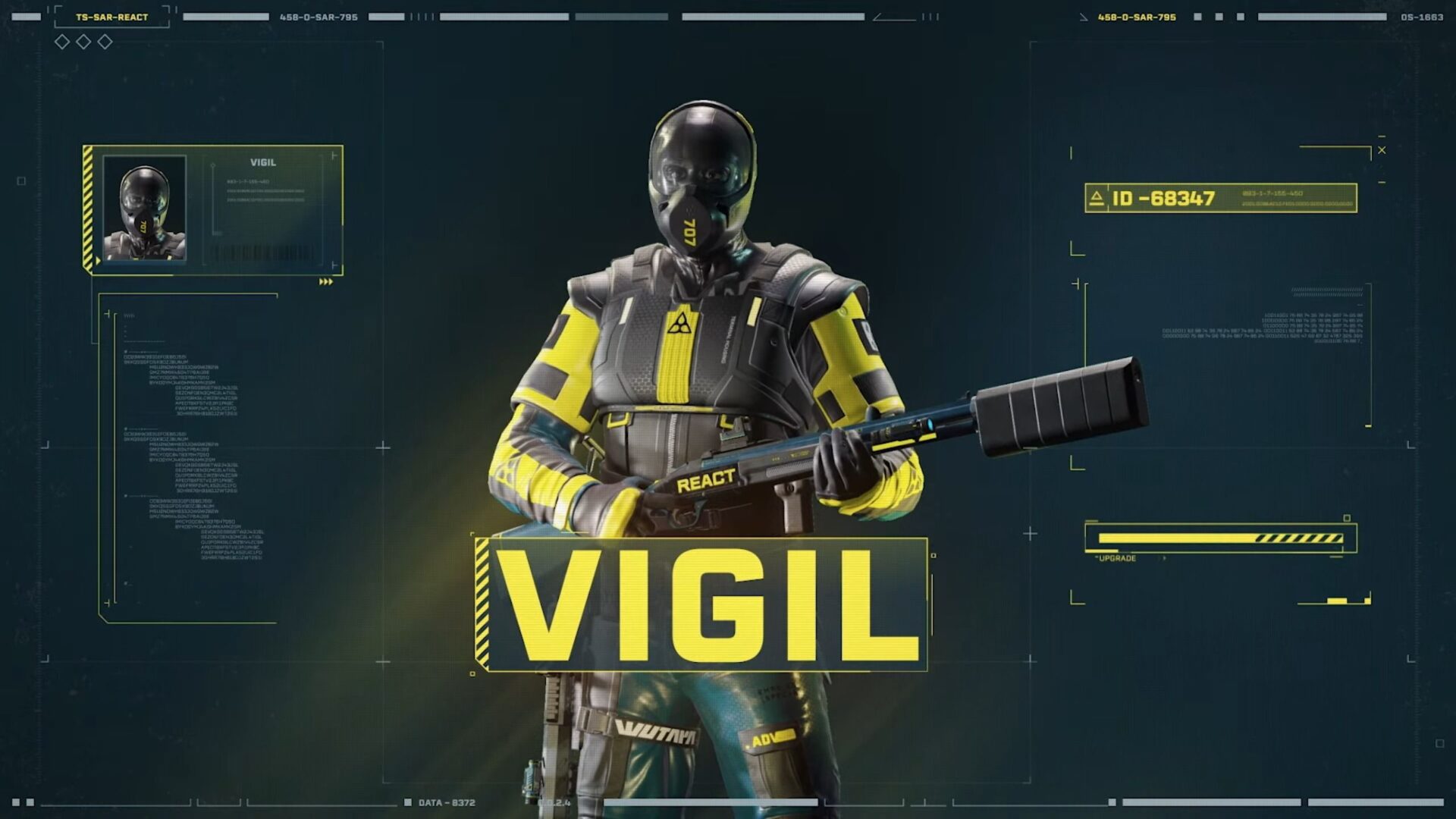 This time around, we get to see the presentation of Chul Kyung Hwa A.K.A. Vigil, the operator from North Korea who sought refuge in South Korea. If you play Rainbow Six Siege, you’ll likely be already familiar with him.

This trailer follows the video focusing on Ela, the one focusing on Sledge, the trailer dedicated to Alibi, and the video introducing Lion.

You can check Vigil out in action below.