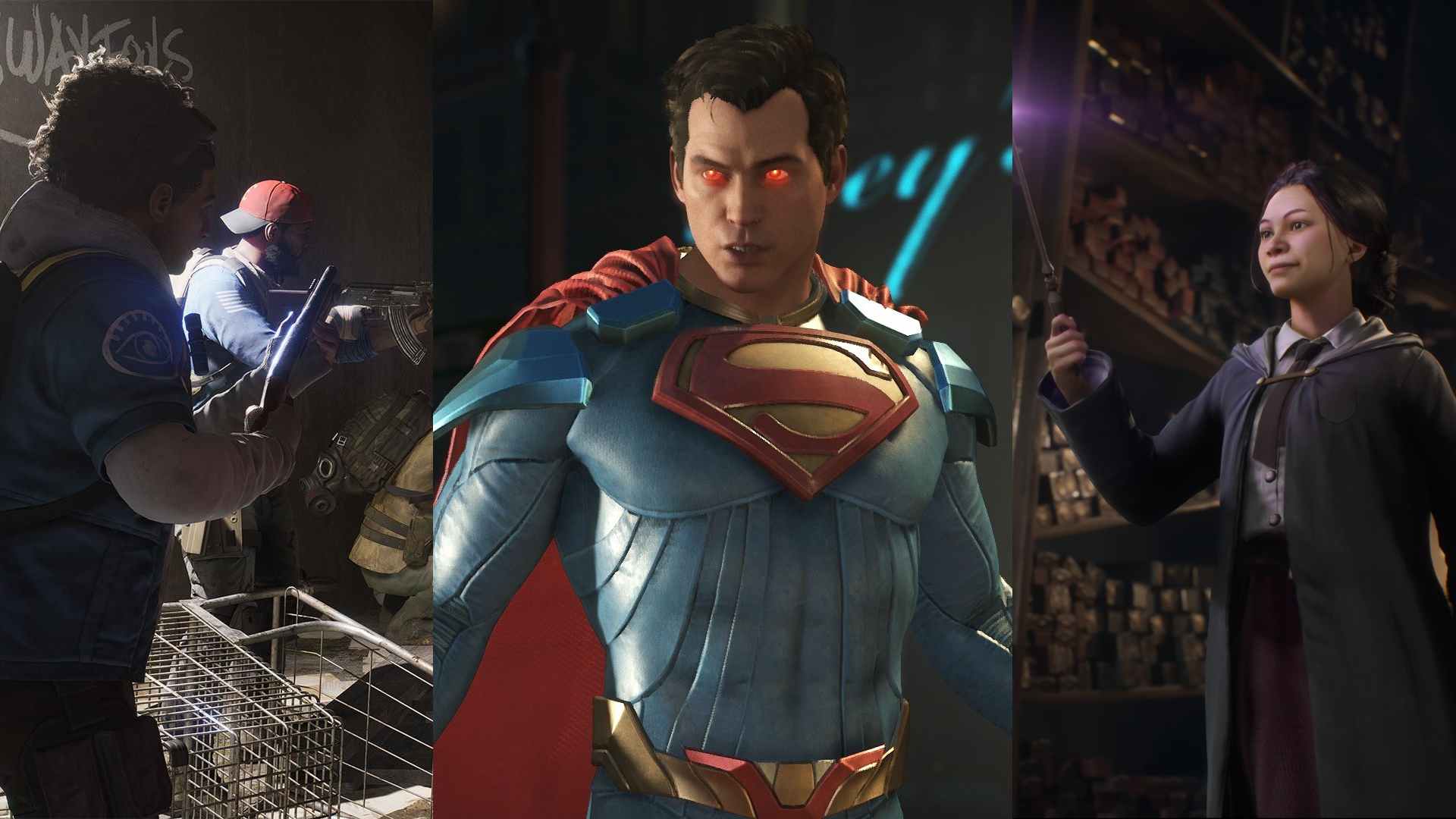 It’s the most wonderful time of the year in gaming, as everyone prepares to see information and footage from all of their favorite developers and publishers at the massive event that is E3. Warner Bros is one of those big names that has been confirmed, so we’re going to go through what you can expect to see from their showcase with some predictions.

These predictions include sure things like Back 4 Blood and even some hopeful appearances like the next installment in the Injustice series. Without further delay, here are our Warner Bros E3 2021 predictions.

So far, there is a significant amount of information out about Back 4 Blood already. The game’s characters, gameplay, and unique features have been detailed throughout multiple trailers or gameplay videos, and there is even an exact release date.

The next logical step for the game is to reveal some information about its upcoming open beta, which was teased back in March. In the announcement, Back 4 Blood’s official Twitter account stated that the community could try out the game in summer 2021.

Since summer is already here, it seems likely that they’ll reveal sign-ups are available right after they present some more general info on the game. Regardless of what does end up being shown though, Back 4 Blood is at least confirmed for the event, so you can rest assured that you’ll at least be getting something new.

Ever since Suicide Squad: Kill the Justice League was officially announced at DC FanDome last year, fans have been dying to see some gameplay footage. So far, though, all we’ve seen is a CGI trailer of the game’s premise.

While that is all well and good, E3 seems like the perfect stage in which to dive deep into the game’s open-world mechanics and gameplay. Expect to see the differences in playstyles between Harley Quinn, Deadshot, Captain Boomerang, and King Shark, as well as how they assist you when controlled by AI.

A little insight into the overall story is also highly likely. There needs to be some explanation as to how Brainiac is controlling the Justice League, and about the missions you’ll take part in to stop them.

Unlike Suicide Squad: Kill the Justice League, Gotham Knights actually showed off quite a bit of gameplay and information when it was revealed at the DC FanDome event last year. While it looks very similar to the combat of the Arkham Knight series, we know that the title will also introduce open-world action-RPG elements into the fold.

And yet, while we do know plenty about the game, there is still the lingering question of its development status. Despite originally being announced for a 2021 release date, the game was officially delayed back in March to 2022.

With that being the case, Warner Bros. and WB Games Montréal definitely need to provide fans with an update. If they don’t, many will probably start to worry that this game will end up just like Square Enix’s Marvel’s Avengers.

Spells, Wizards, and Gameplay, Oh My!

Hogwarts Legacy has been shrouded in a cloak of invisibility ever since it was revealed during a PlayStation showcase in September of last year. So far, all we really know is that it will take place 100 years before the events of the movies and books, and that it will be an open-world action RPG.

While that information was accompanied by a cinematic trailer, the only other bit of news that we got was that the game was pushed back to 2022. If Warn Bros. wants to make sure fans stay excited about this game until next year, they’re going to need to show off some of the Hogwarts Legacy’s open-world action RPG gameplay elements.

Honestly, as long as they show off some spells and reveal some of the famous areas – like maybe the Forbidden Forest – than that’ll surely be enough to satiate Harry Potter fans’ hunger, at least for a little while.

The Injustice series is one of the most beloved franchises in gaming currently, as it combines nerds’ love of comics with the fun that comes from fighting games. Currently though, it’s been over four years since the last installment in the franchise.

Interestingly enough, that is the exact amount of time it took for Injustice 2 to release after the first game in the series debuted. Combine this timeline with the recent rumors that Injustice 3 is on the horizon, and you’ve got a nice little stew brewing for a surprise announcement during the Warner Bros E3 2021 showcase.

And you know what the perfect spice for that stew would be? A roster reveal that introduces new characters and variants to go alongside the title’s unique storyline. That would surely get fans hyped beyond measure.