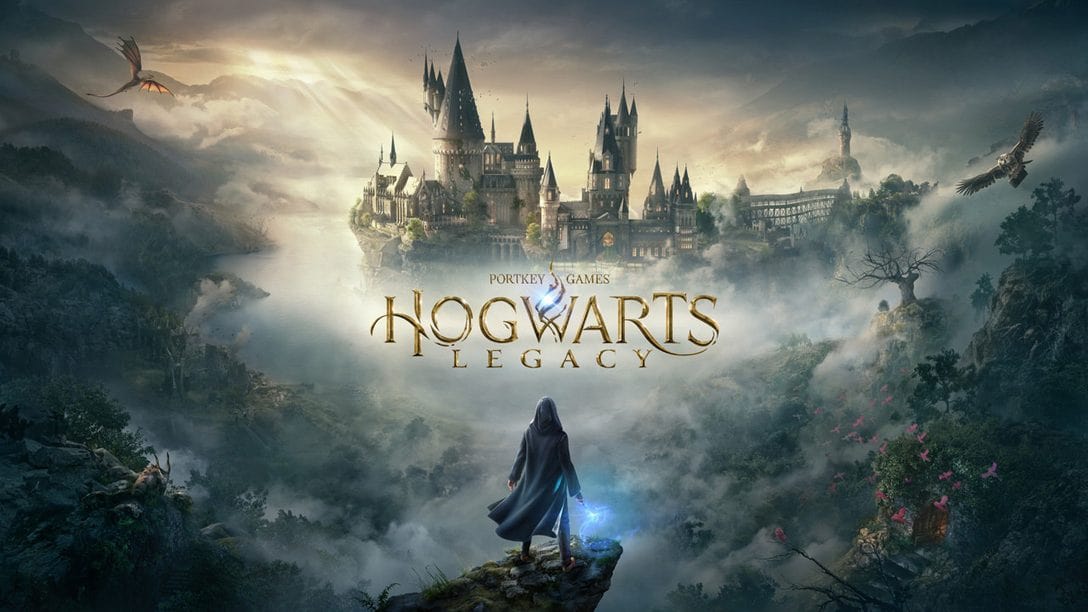 Hogwarts Legacy has officially been confirmed to be releasing in 2022. The upcoming role-playing game set in the Harry Potter universe won’t be out until next year according to a tweet made from the game’s official Twitter account earlier today.

The tweet included no caption, just an image that reads the following:

“We would like to thank fans from around the world on the tremendous reaction to the announcement of Hogwarts Legacy from our Portkey Games label. Creating the best possible experience for all of the Wizarding World and gaming fans is paramount to use so we are giving the game the time it needs.

Hogwarts Legacy will be released in 2022.”

The game is being developed by Avalanche Studios and is the third title under the Portkey Games label. It was originally announced during a PlayStation showcase in September of last year.

The game was originally announced to have a 2021 release date, exclusively for PS5. While there is still no sign of the game coming to other platforms, fans will unfortunately have to wait another year to experience Hogwarts.

While we’ve only known about Hogwarts Legacy for a few months, rumors were circling about a potential new Harry Potter title for quite some time. Now that we know it is on the way, here’s what we know to expect from the game.

The game will be an open-world action RPG set in the Harry Potter universe in the 1800s. The game will not follow the plot of the books/movies as it will take place over 100 years prior to the events of Harry Potter’s life.

As your own student at Hogwarts, you will be able to take in all the world has to offer from its spelling casting, potion crafting, mystical locations, and of course, fantastic beasts.

After accepting your invitation to Hogwarts, you’ll learn you possess an unusual ability to master Ancient Magic. What you do with this power, is up to you.

Hogwarts Legacy releases for PS5 in 2022.