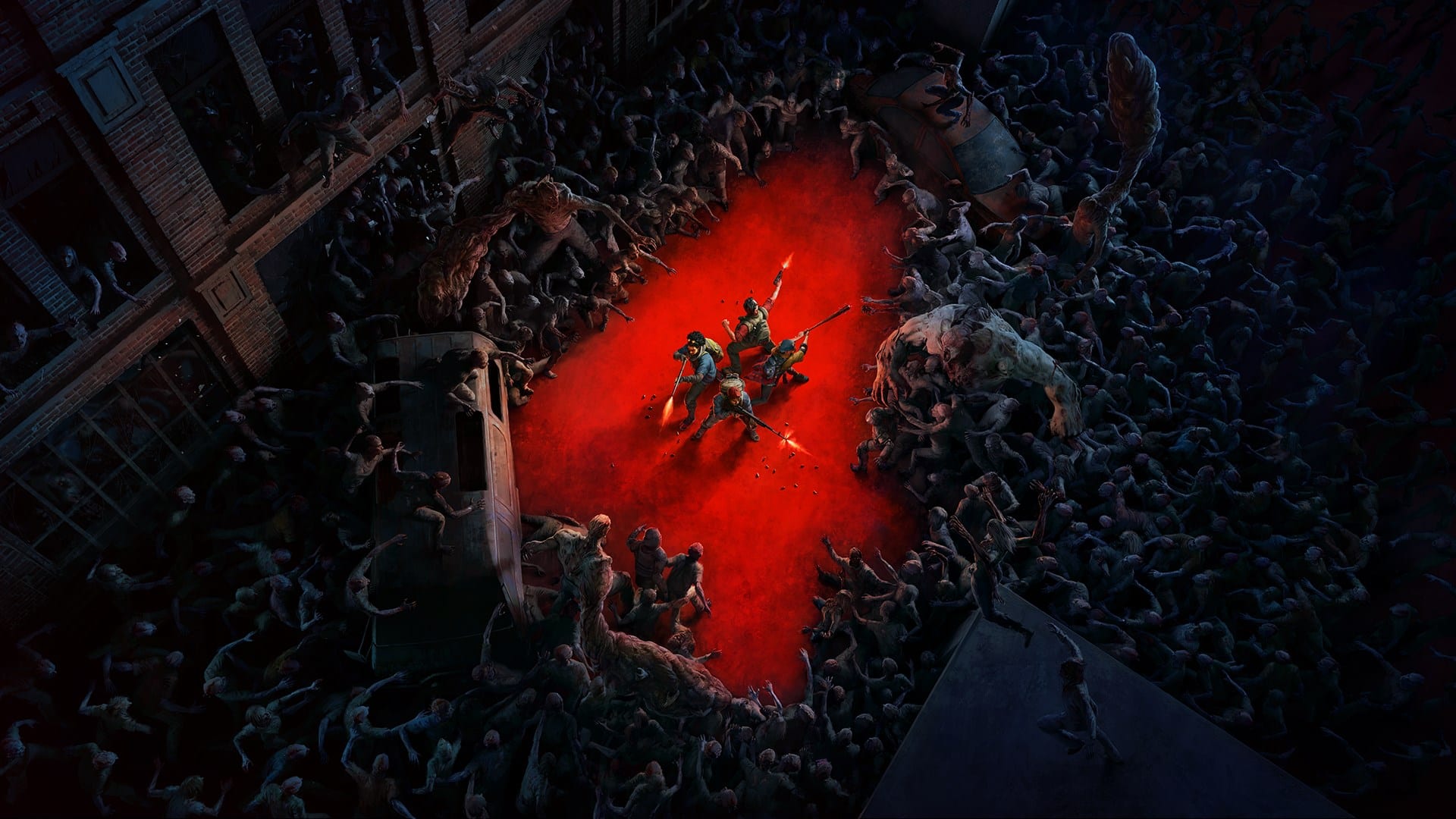 Back 4 Blood, the latest offering from Turtle Rock Studios, has received a new developer commentary video detailing its infected types, gameplay and more.

streamed as part of the 2021 Future Games Show Spring Showcase held on Mar. 25, the video provides a clear look at an early build of the game in action while also showing off some of the different enemy types players will encounter.

It also sees the game’s executive producer Lianne Papp providing insights into the game’s design, and how the team sought to offer players an experience that iterates on its inspirations like Left 4 Dead.

The video starts with a rundown of the game’s premise. Following a deadly outbreak, the world’s population is decimated and the survivors are left to two possible fates.

One is to persevere, and fight their way through the world as Cleaners. The other is to become infected by the Devil Worms responsible for the outbreak, turning them into zombie-like creatures known as Ridden.

The players take the role of the Cleaners, and there are eight to choose from while playing through Back 4 Blood.

On the front of enemy types, three in particular were given special mention. The first two are the Tall Boy and Stinger. Papp says they’re more common special Ridden enemies, but doesn’t offer any specifics on what they can do.

The third, however, is one she offers plenty of details on. Known as the Ogre, it rises up from the ground, smashing and crashing its way through environments. Players will need to decide quickly between fighting this monstrosity or running as fast as they can.

It’s a decent look at what the game may offer upon release, and Papp’s commentary provides some decent insight into the game’s design. The full video will be added down below once it becomes available.

Back 4 Blood is currently slated for release on Oct. 12, 2021 on PlayStation 4, PlayStation 5, Xbox One, Xbox Series X and PC. For more on the game, check out another recent gameplay video from last year.