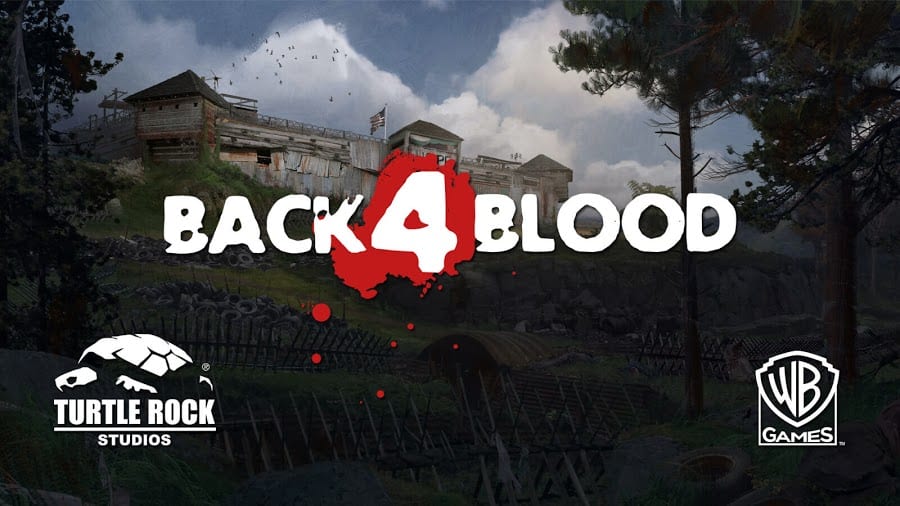 Today the good folks at Turtle Rock Studios showcased plenty of gameplay of the upcoming Back 4 Blood.

On top of the gameplay, we also got to see a developer diary video in which the team explains the vision behind the game.

Back 4 Blood was originally announced in 2019 and came back this year at The Game Awards.

Choose from 8 customizable Cleaners, one of the immune survivors, and a range of lethal weapons and items. Strategize against an ever-evolving enemy bent on your total destruction.

Play with or against friends in PVP. Become a Cleaner with special perks or switch sides and play as the horrific Ridden. Both sides come with unique weapons, abilities, and specialties.