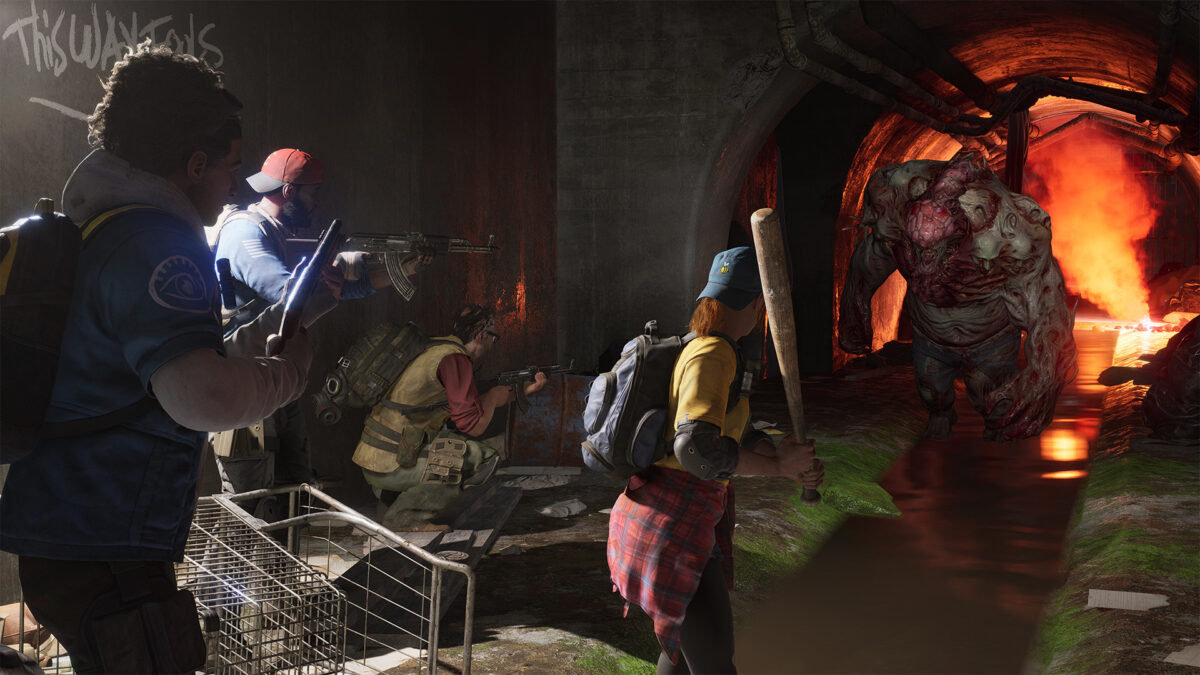 Turtle Rock Studios’ upcoming co-operative shooter Back 4 Blood is a multiplayer experience that is likely to be firmly on the radar of anybody who enjoyed the Left 4 Dead series. But what of the game’s various characters? Do their personalities stand-up to the awesome chemistry shared by those in Valve’s beloved masterpiece? Today’s trailer seeks to answer that question by putting a spotlight on The Cleaners, Back 4 Blood’s protagonists.

The video introduces each of the eight playable Cleaners – Holly, Walker, Doc, Karlee, Jim, Hoffman, Evangelo, and Mom – and expands on their background, characteristics, and in-game abilities. The trailer also provides a glimpse into the range of Ridden variants players will take on, including beastly Breakers, grotesque Ogres, screeching Snitchers, ravenous Hags, and more.

Below you can find a full overview of each personality and their backstories:

Back 4 Blood is currently slated for release on Oct. 12, 2021 on PlayStation 4, PlayStation 5, Xbox One, Xbox Series X and PC. For more on the game, check out another recent gameplay video from last year.