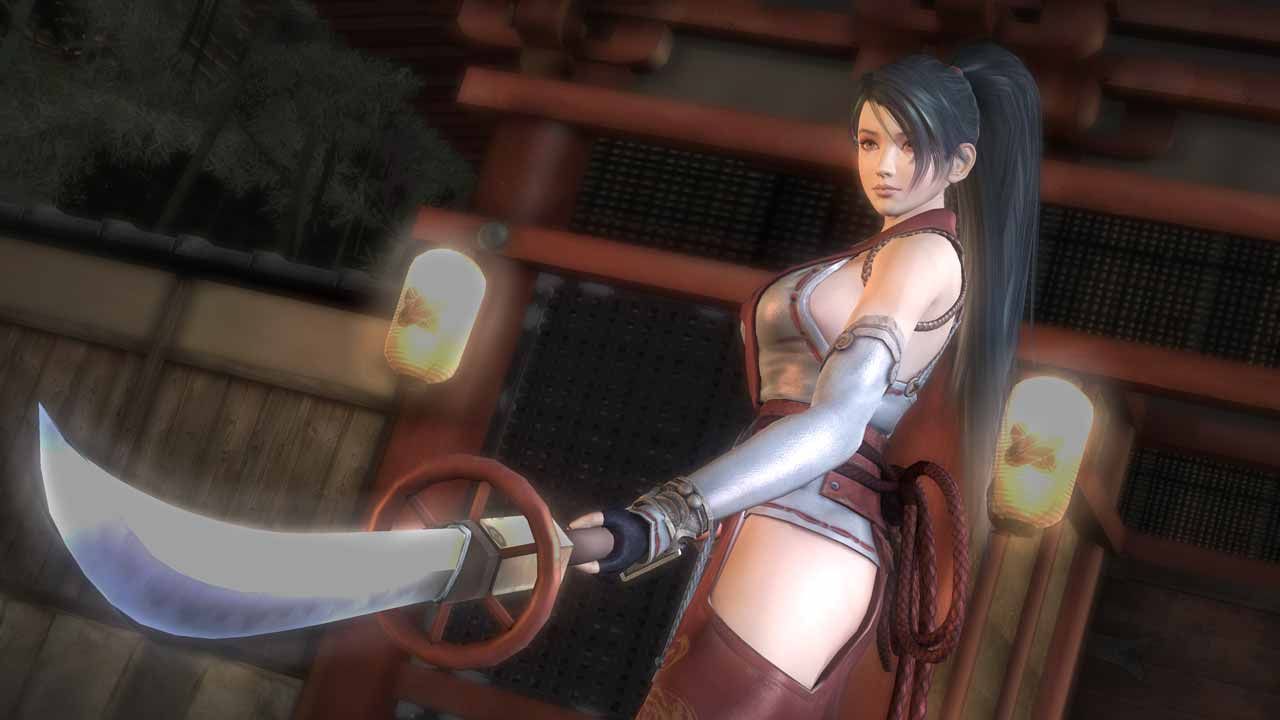 Like the one we saw yesterday, this video isn’t a trailer but it may be useful to those who will approach this challenging trilogy for the first time, providing some pointers that may help you survive and thrive, this time around in Ninja Gaiden Sigma 2.