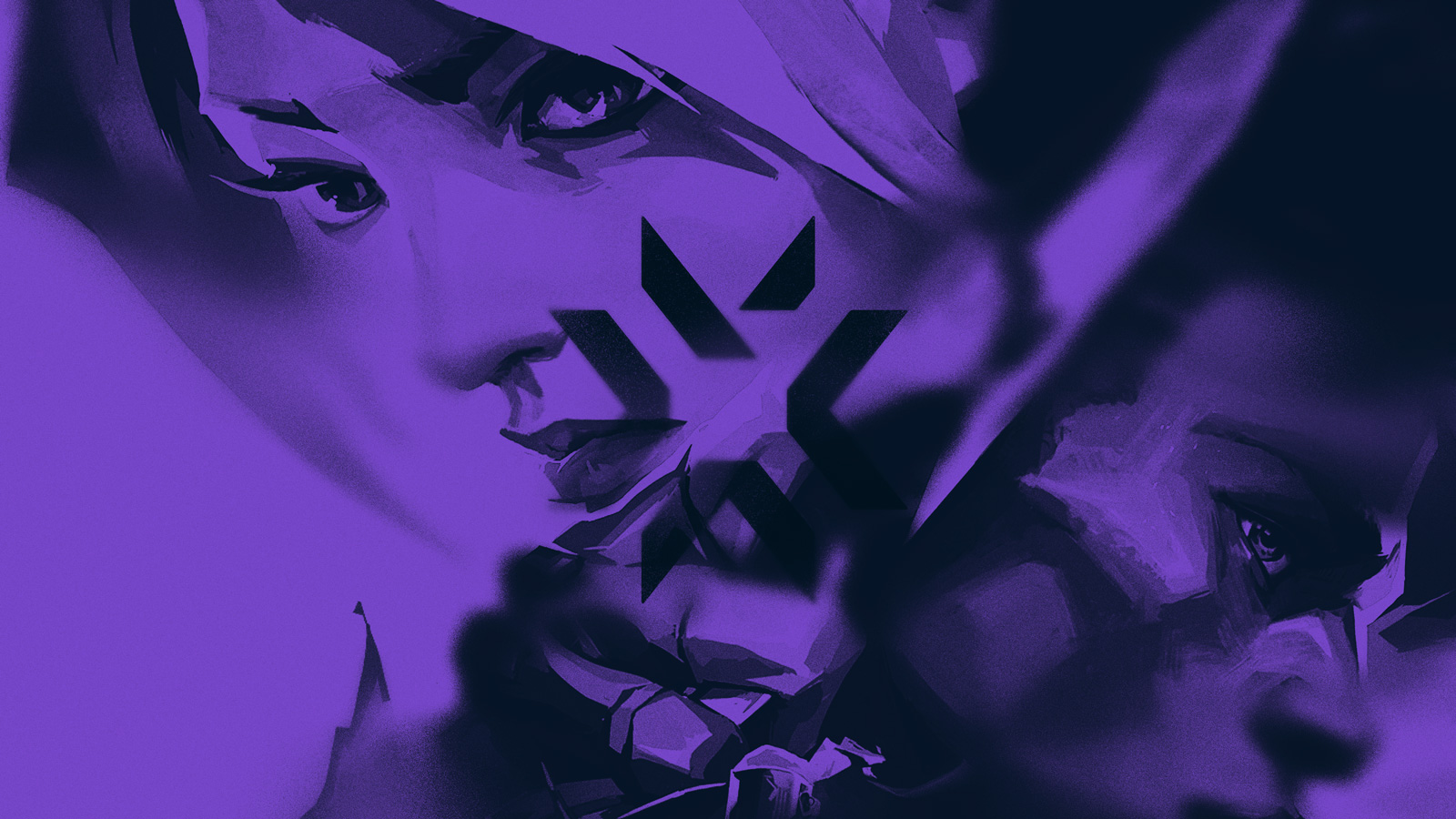 Riot Games has been clear in its intentions to turn Valorant into the next big esport, and over the past 12 months since the game’s launch the publisher has been steadily dialing up its efforts. Last year the Ignition Series and First Strike kicked things off, but this year an ambitious year-long tournament called Valorant Champions Tour is Riot’s attempt to really draw global interest in the game. Judging by the impressive Twitch / YouTube viewership numbers from the inaugural day of its first-ever LAN major, Masters 2 Reykjavík, its efforts seem to be working.

According to escharts, all three of the tournament’s first series were viewed by roughly 500,000 people on Twitch, peaking at 604,713 during the opening game. That’s a huge jump from the numbers seen during Masters 1, which was a regional tournament due to COVID-19 travel restrictions and peaked at around 150,000 in Europe, and 350,000 in North America by comparison — both figures during the tournament’s final games which obviously draw in the most interest.

It’s a hugely positive sign for Valorant esports as it continues to grow and challenge established tactical/hero shooters such as Counter-Strike: GO, Rainbow Six Siege, and Overwatch. It will be interesting, indeed, to see how the numbers fare as the tournament reaches its climax later this week.

To follow VCT Masters 2, you can find the full schedule of series here. For some context on the tournament itself and the qualification process for teams out of Europe, check out Twinfinite’s recent article here. Riot Games also hyped Masters 2 with an awesome trailer last week.