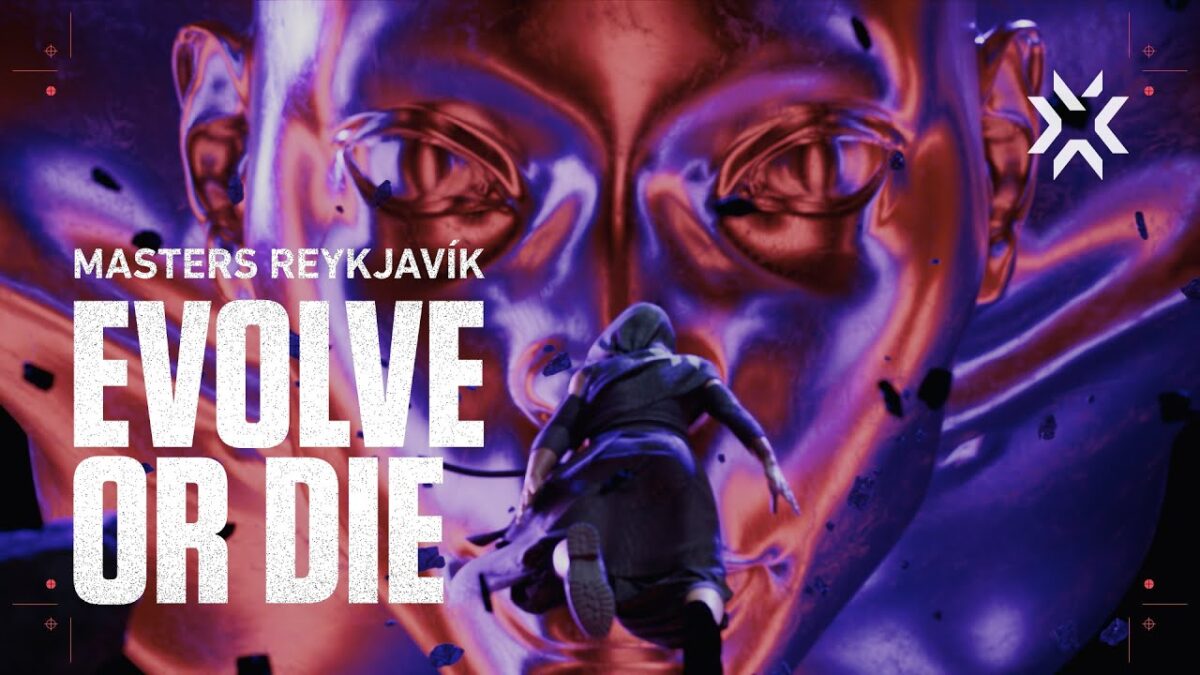 Valorant esports is about to hit the international stage for the very first time. Riot’s year-long competition, Valorant Champions Tour, is nearing its second major milestone: Masters 2, which takes place in Reykjavík, Iceland, next week. will see the eight strongest teams from around the world competing over a $600,000 prize pool.

While technically we’ve seen teams from different regions compete against each other within the EMEA scene (Europe, Turkey, and CIS), this is the first clash on LAN. All eight teams arrived in the country last week and have been in COVID quarantine ahead of the first games next Monday. The competition matches will be socially distanced, and there will be no crowds in attendance.

But while it’s a shame there won’t be as much of a spectacle to proceedings as there would otherwise have been if not for the pandemic, don’t for one second think that the Valorant community isn’t waiting with baited breath for the event to kick-off. Masters 2 is expected to be the most-watched Valorant esports event yet as questions as to which region is best are finally answered.

And if you needed any more reason to get hyped, a new trailer today called “evolve or die” sets an epic tone for the battles to come:

For more on Valorant esports and the Masters 2 competition, you can read Twinfinite’s report on the epic story of Europe’s Fnatic and Team Liquid and their journey to Iceland.