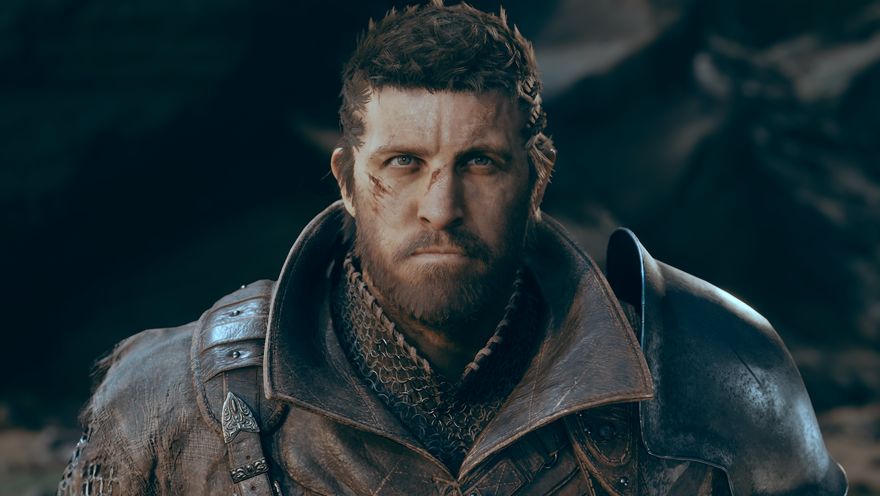 Today’s issue of Weekly Famitsu included an interview focusing on Cygames’ new engine Cyllista that is being developed together with the still-mysterious game coode-named Project Awakening.

Incidentally, you may know Tago-san as the second unit director on Metal Gear Solid V: The Phantom Pain and Ground Zeroes.

We read that the Cyllista Game Engine, which is being developed by Cygames in-house, is a technology-first project, steadily adding new tech to its suite.

Tago-san mentions that Project Awakening and the Cyllista Game Egine are being developed fully in tandem, so the direction of the game’s development influences that of the engine and vice-versa. In fact, he is at the helm of both projects at the same time. He keeps in mind both what he wants to achieve technically and with the game.

He believes that as someone in a technical role, wanting to make an engine never seen before doesn’t make much sense on its own, disjoined from wanting to create a fun game. On the other hand, as a director focusing on the game, he would not be able to make full use of the capabilities of the engine if he did not keep in mind the technical side. He has the advantage of understanding both of these aspects of development, so he’s aiming to achieve something that meshes them well.

Project Awakening is being developed with the aim of a realistic look, so the engine is being adjusted to further that goal. The original aim was to create the ultimate engine for AAA games, so it’s designed to support large-scale development. Currently, a team of about 100 people is working on it.

Ashihara mentions that photorealism is a kind of visuals Cygames has never done before, so he’s looking forward to the engine’s completion. When it becomes fully operative, it’ll enable the company to develop more realistic games with a focus on lighting.

That being said, Granblue Fantasy Relink is being developed at the same time with a different engine. Ashihara doesn’t believe Cygames should focus on a single engine, because the best option for each game is different. It’s important to use the tools in different ways while keeping development efficiency in mind.

On top of that – while he can’t say for sure yet – he believes that the borders between console games and smartphone games will blur in the future, and developers will be able to work on games without having to focus on one or the other camp.

Tago-san adds that one of the reasons Cygames is working on engine development is to be able in the future to produce console-quality games on smartphones. It’ll be possible to adapt quickly if the engine can handle both.

He doesn’t know what technology will be like in ten years. Maybe we won’t even use smartphones anymore then. When new technology becomes available, he aims to take the stance “let’s use it to make something that has never been seen before.” Cygames would like to see more and more people with that kind of mindset gather together. With their help, they’d like to push technology even further.

Last, but not least, Tago-san talked briefly about the development progress of Project Awakening (which was originally showcased in 2016 and then again in 2018 and is still a working title). He mentions that unfortunately Cygames hasn’t been able to share new information for a long time, but the visuals have evolved considerably since the latest reveal. Not only gamers, but also other developers ask him about the progress, so he hopes to create something that will meet their expectations and deliver it as soon as possible.

Below you can see two images from the tools of Cyllista Game Engine, that allows visualizing a scene directly in gameplay and make adjustments like editing the stage and the positioning of the characters. It includes effects editing like fire, water, and wind.

It’s worth mentioning that Project Awakening was announced for PS4, but it’s likely not safe to assume that the platform will remain the same when it releases. Granblue Fantasy Relink has recently moved to a cross-generation project for PS4 and PS5 with a 2022 target window and we have no idea of what’ll happen for Awakening considering that it doesn’t even have a release year.