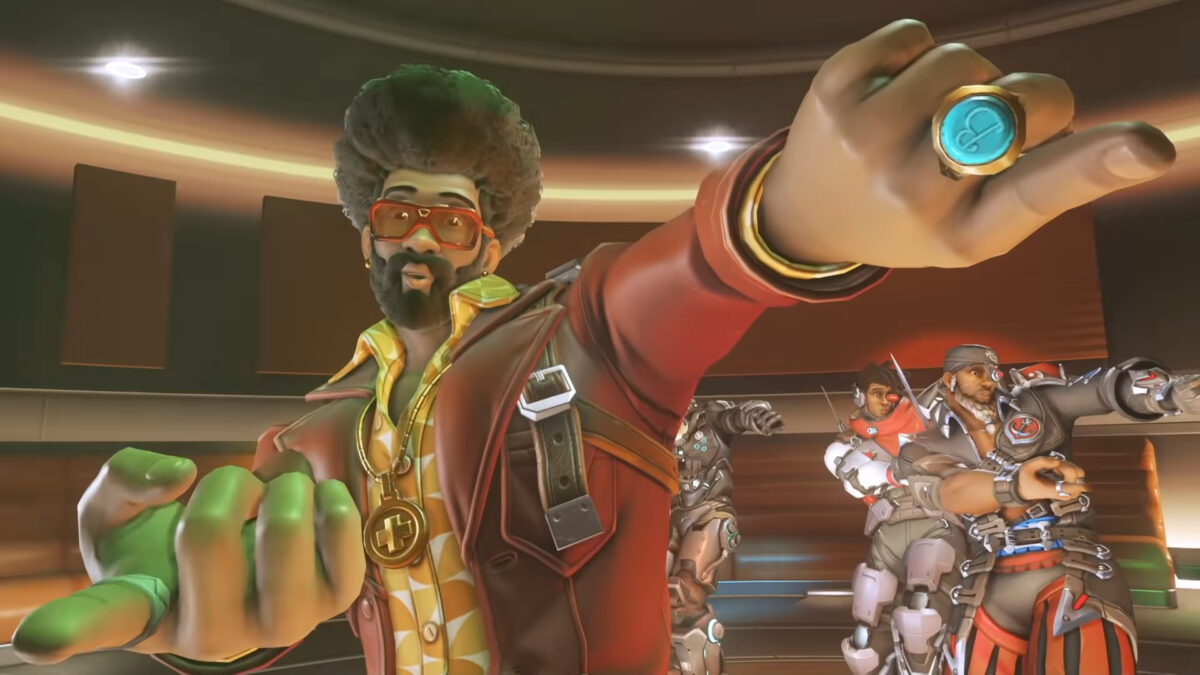 Blizzard Entertainment kicks off another Anniversary event for its online multiplayer shooter Overwatch starting today, May 18 until June 8.

The game is celebrating its fifth year by bringing back various Brawl modes from previous seasonal events for this year’s Anniversary event. Each day during the event will feature a seasonal event including Summer Games, Halloween Terror, Winter Wonderland, Lunar New Year, and Archives Missions.

The event will also add five new Legendary skins for Baptiste, Doomfist, Junkrat, Moira, and Sombra that can be received through loot boxes. Players logging in during the event will receive one Legendary loot box.

Players can also earn an icon, spray, and Epic skin for Ana, Echo, and Wrecking Ball by playing games during each of the three weeks for the event. Earning all three cosmetic items during each week will require playing up to 27 games of Quick Play, Competitive Play, or the Arcade, though winning a match will count as two games.

Overwatch is now available on Nintendo Switch, PC, PlayStation 4, Xbox One, and is forward compatible with PlayStation 5 and Xbox Series X|S. Blizzard is also planning to reveal more of Overwatch 2 in a dedicated livestream later this week.