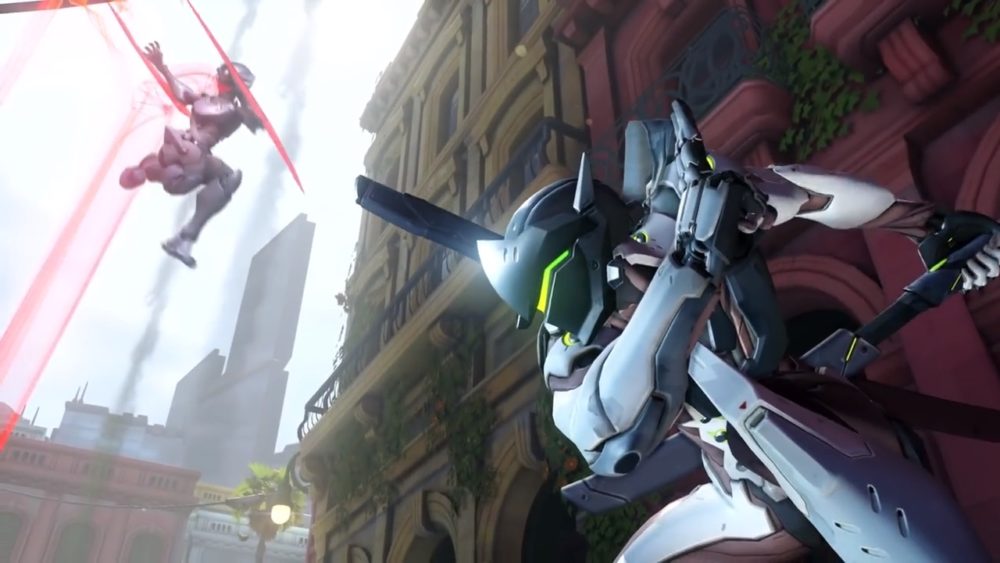 The enhancements were listed in the update’s official patch notes on Tuesday, which added the Pachimari Challenge event with new cosmetic rewards for the next two weeks.

The “Preferred Mode” option now appears in the game’s graphics settings, and contains three modes that players can switch between to prioritize graphics quality or framerate.

The “Resolution” mode offers higher-resolution at the cost of image quality with the Series X featuring 4K at 60 fps and Series S with 1440p at 60 fps.

The “Balanced” mode offers higher image quality at a lower resolution with Series X pushing 1440p at 60 fps and Series S with 1080p at 60 fps.

The third mode is called “Framerate” and is the performance-type mode that keeps the game at 120 fps at all times while sacrificing both resolution and image quality, though it requires a television or monitor that supports 120Hz or variable refresh rate. The Series X will support the high framerate at 1440p, while the Series S will keep the resolution at 1080p.

No information has been announced on if and when these Overwatch enhancements will be supported by the PlayStation 5.