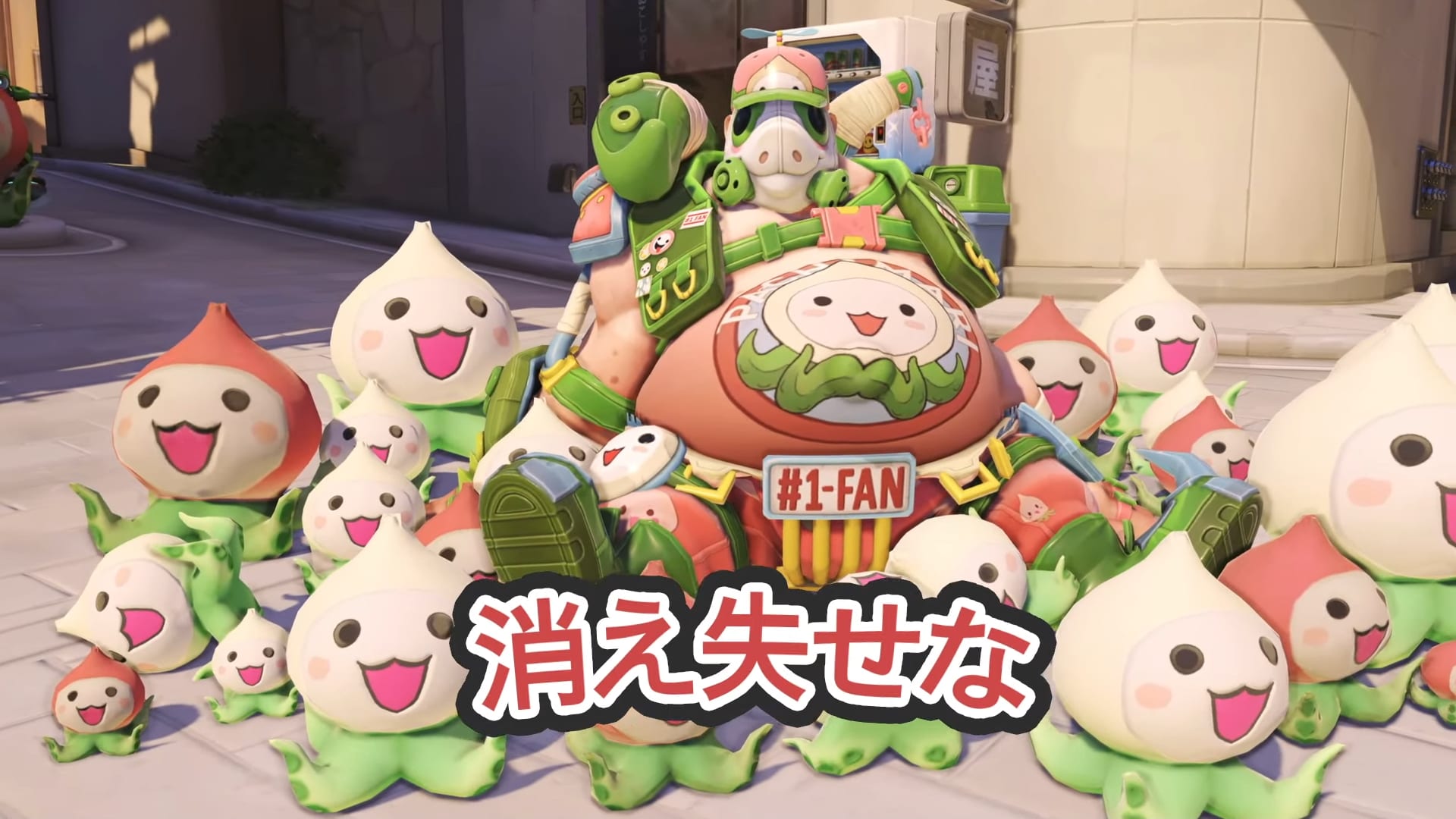 Blizzard Entertainment announced a new challenge event is now live in Overwatch on all platforms for the next two weeks.

The Pachimari Challenge begins today and will run until Monday, March 22. It adds new cosmetic rewards such as a player icon, an emote, sprays and a skin like previous events. Although, this event does not come with a new game mode or map, just cosmetic rewards.

Also unlike past events, players do not have to watch participating Twitch streams for a certain amount of hours to earn multiple sprays. All players need to do is log in to receive six sprays of “pachimar-ized” versions of Junkrat, Winston, Genji and Hanzo, Doomfist, Sombra, and Zenyatta.

The Pachimari Challenge is now available in Overwatch on PC, PlayStation 4, Xbox One, and Nintendo Switch. The game is also compatible with the PlayStation 5 and Xbox Series X|S.