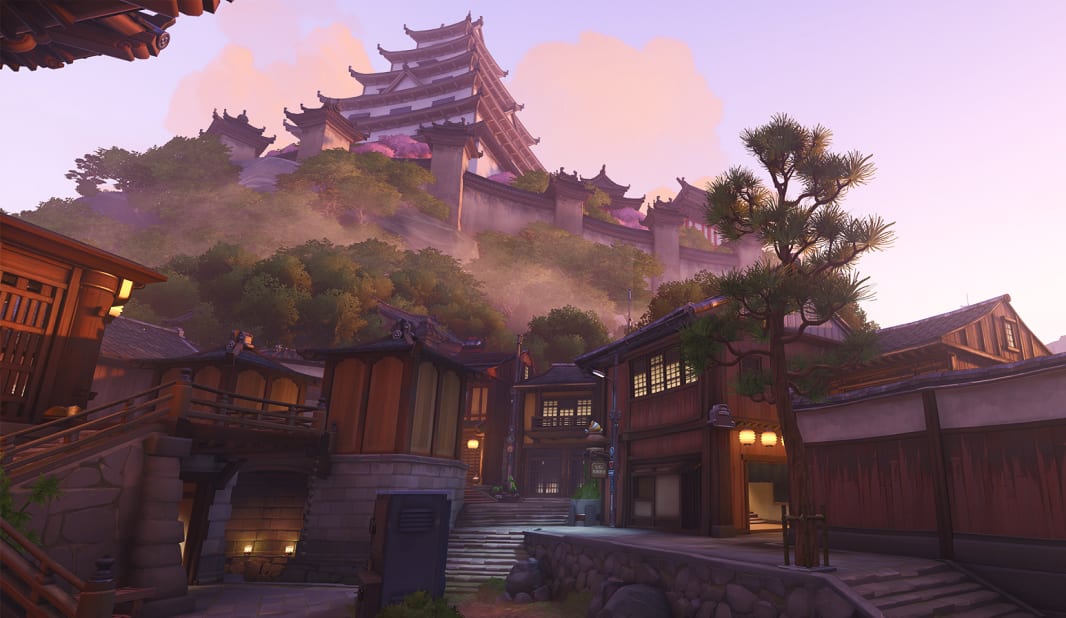 The micro-event is called the Kanezaka Challenge, named after the new map. Players can earn free cosmetic rewards for winning a certain amount of games in Quick Play, Competitive Play, and Arcade modes beginning today until Monday, Jan. 25.

The new deathmatch map is called Kanezaka, and is described as “a quiet town nestled in the shadow of Hanamura.” It contains shops such as a cat café, a pottery workshop, and a local bar. The free-for-all map also contains “contextual storytelling” and “some Easter eggs and some payoff that’s going to come in Overwatch 2,” according to game director Jeff Kaplan in a developer’s update video last month.

The Kanezaka Challenge event is now live in Overwatch until Jan. 25 for PC, PlayStation 4, Xbox One, and Nintendo Switch.