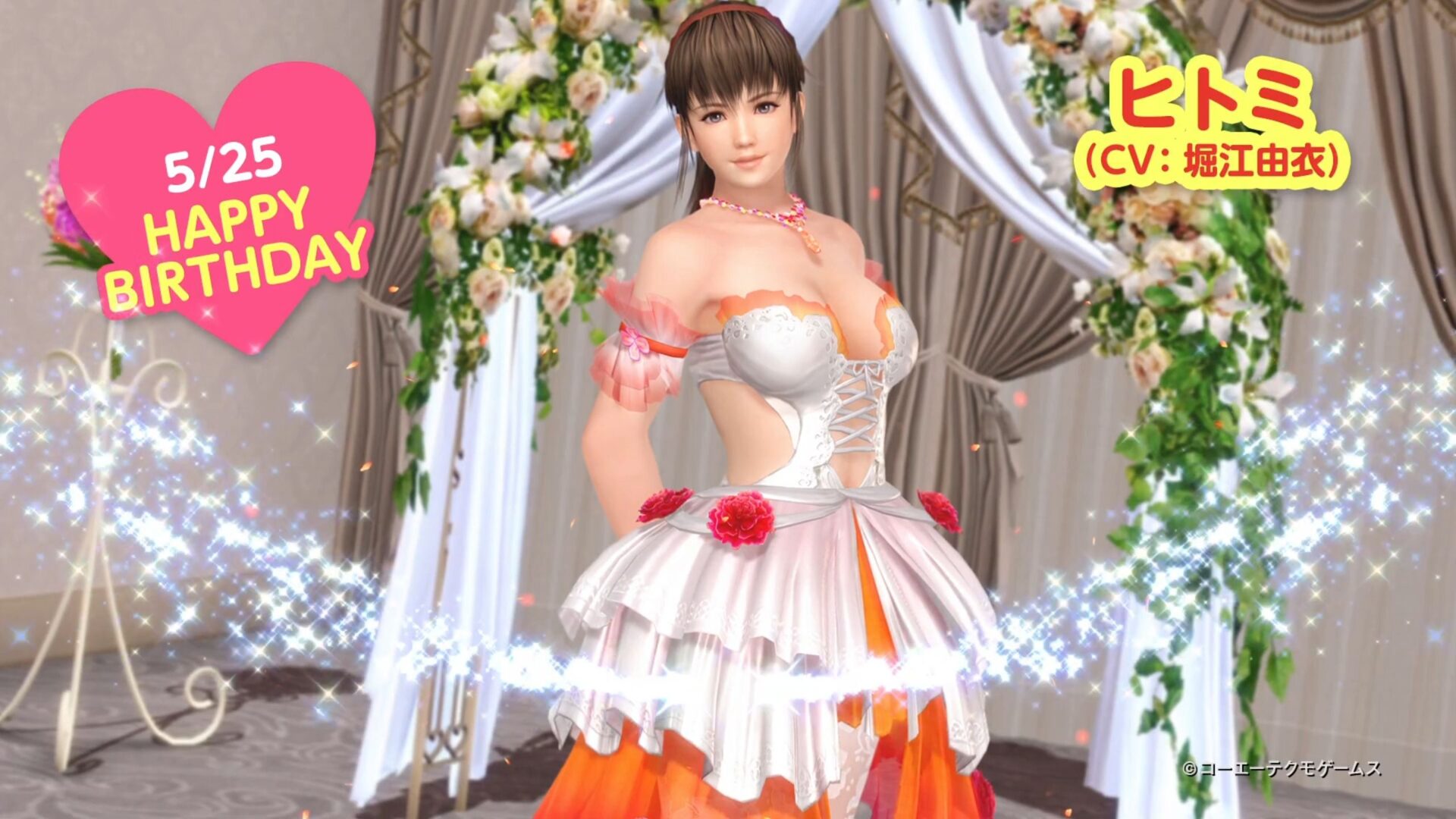 If you’re familiar with the game, you likely know that the celebration is pretty much a pretext to extract some money from the fans. A new gacha has been introduced with a celebratory costume, and only V-stones purchased with real money are eligible to participate.

On top of that, as usual, the gacha keeps the success percentage as low as it can. Instead of offering the costume with the basic 1.1% rate, which is already terrible for paid-only, it’s reduced to an ever worse 0.78% because other random SSR costumes are thrown into the pool.

Since one cash grab wasn’t enough, a second gacha including the costumes from last year and from 2019 is also available. Of course, only paid V-stones are allowed with this one as well.

As usual, if you’re playing the Steam version in English, you get a similar deal, but since that version is behind in content by a year, you don’t get the newest costume.

As usual, whoever coined the sentence “it’s the thought that matters” didn’t have birthdays in Dead or Alive Xtreme: Venus Vacation in mind.