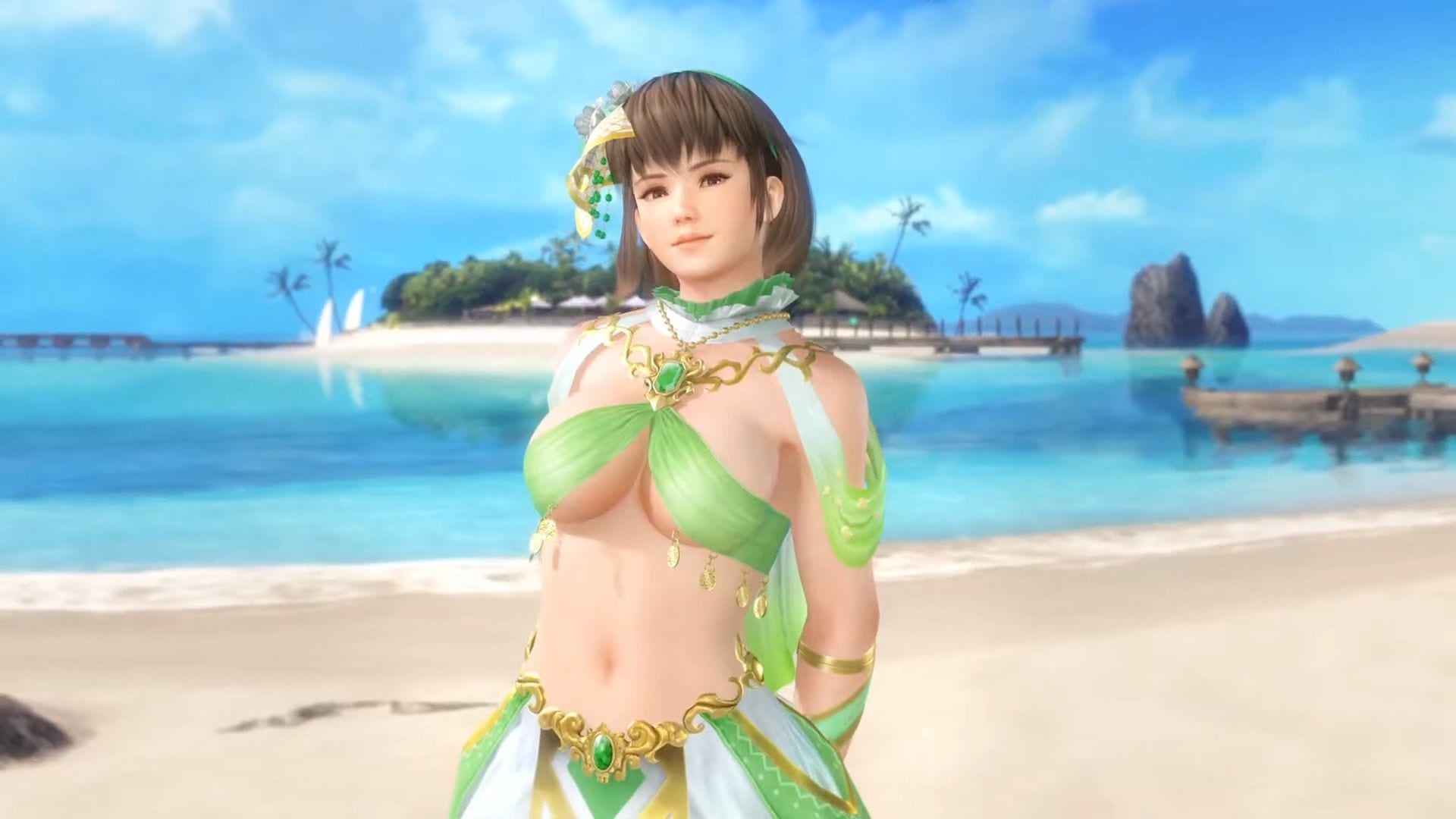 It’s already May 25 in Japan, which means that it’s the birthday of one of Dead or Alive’s heroines, Hitomi. The free to play PC game Dead or Alive Xtreme: Venus Vacation is celebrating in the only way it knows.

If you follow the game, you likely know the drill as well. Koei Tecmo and DMM are celebrating Hitomi by introducing a new costume part of a paid-only gacha that grants you an abysmal 0.78% chance of actually getting it.

Since only one paid gacha isn’t enough to satisfy the publishers’ cash-grabbing needs, they also brought back last year’s birthday costume, so you have two options to throw money at the game instead of one. Isn’t that awfully generous of them?

Incidentally, the same costume from last year will likely be featured in the celebration of the Steam version in English, which is behind in content by approximately a year, so the new one released today on the Japanese client is likely coming in 2021 on the steam version.

It recently introduced another new girl, Patty. Funnily, her birthday is unknown, so it’ll be interesting (in a masochistic sort of way) to see how Koei Tecmo and DMM will manage to use the celebration to nickel and dime the game’s players.

At the moment, she has been made available only via paid gacha, and it’ll be a while before we get a chance at her without paying real money.