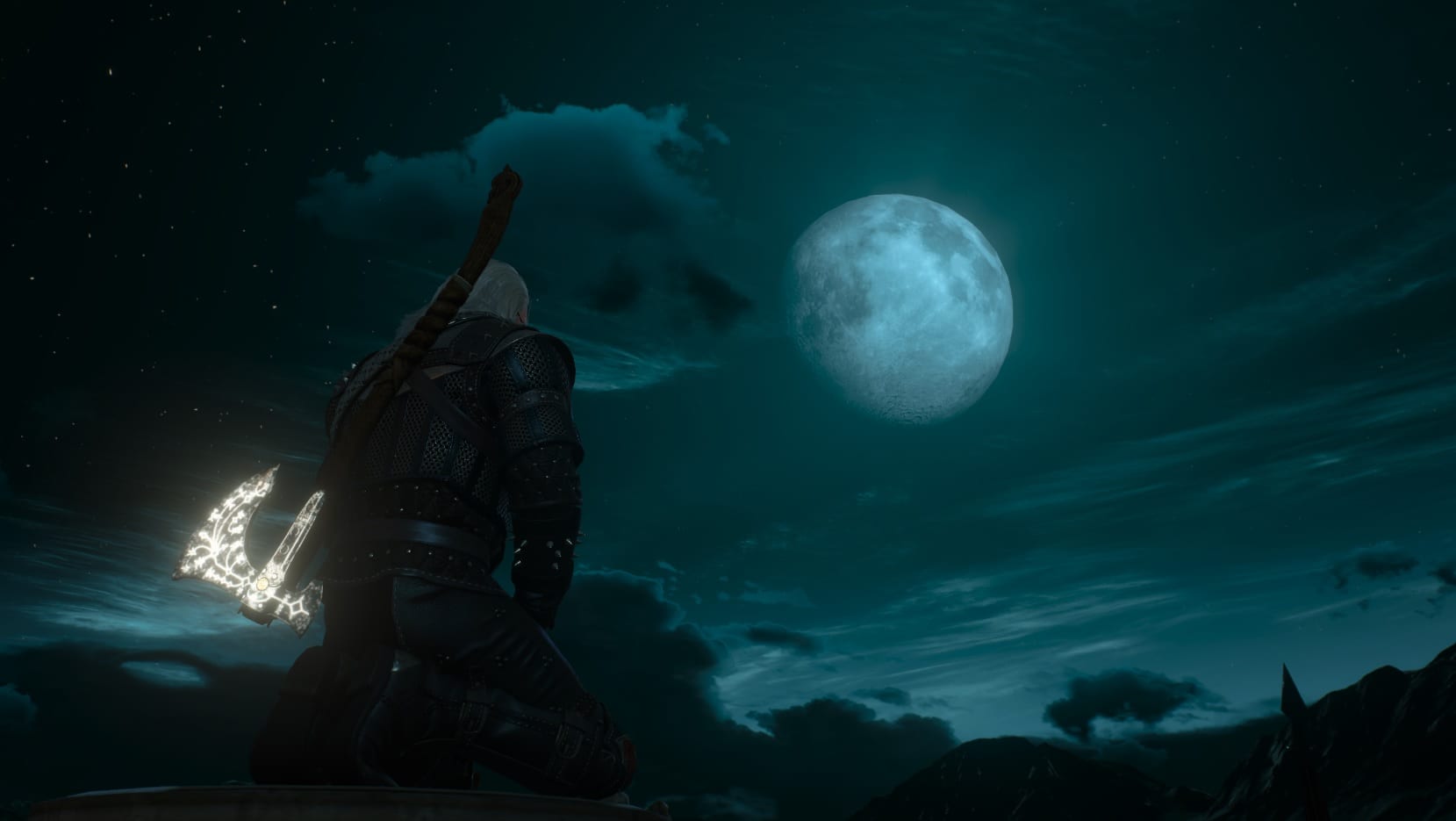 It took a bit of time, but The Witcher 3: Wild Hunt’s mod scene has really taken off over the past 18 months or so. It’s now supported by a thriving community of talented developers who keep finding new ways to keep the near six-year-old game fresh and interesting.

This week, milckywayy has added a particularly cool new addition to Geralt’s arsenal in the form of the iconic Leviathan axe from 2018’s God of War.

Like most mods for the game, it’s super easy to install and there are instructions on the NexusMods page.

Once installed, the axe can be bought in 3 different places: Hattori’s home, the Ofieri merchant, and the grandmaster smith in Toussaint.

The Leviathan’s damage and level are scaled to player’s level during buying.

I haven’t played with it myself as yet, but there’s a video trailer showcasing the Leviathan in action below.

If you’re interested in other cool mods for The Witcher 3, I’ve covered a bunch over the past year. Here’s one that adds magic spells, another that adds firearms, and I recommend this story quest mod that reunites Geralt and Ciri.

As for milckywayy, their list of single weapon mods for The Witcher 3 is extensive and includes the following: