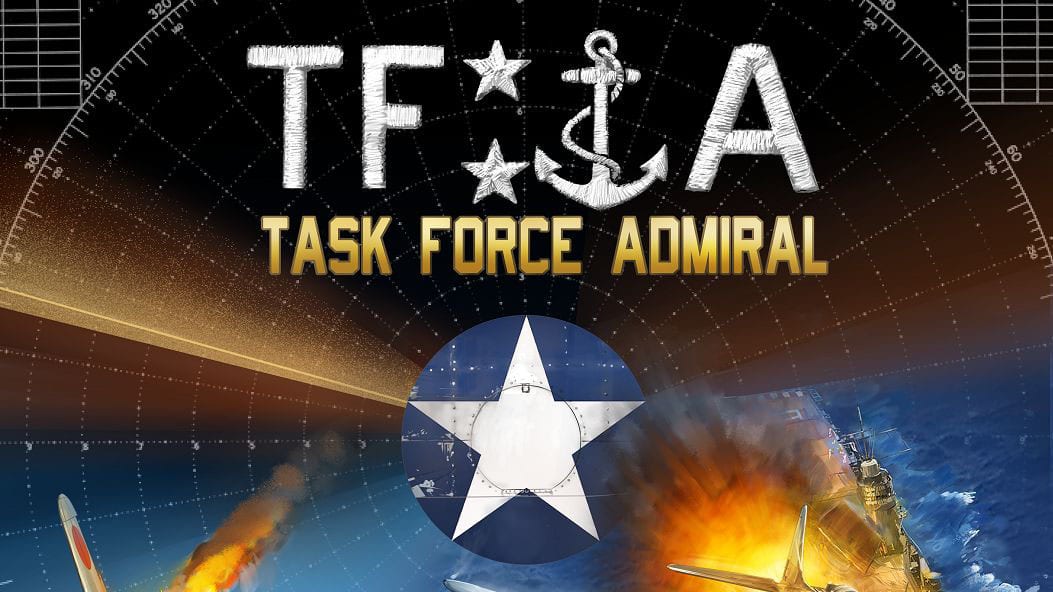 Can a menu be epic? Of course it can, and the folks at Drydock Dreams Games proved it with a brand new Task Force Admiral Vol.1: American Carrier Battles video.

The video showcases the game’s main menu alongside the candidate music theme of the upcoming strategy game set in the Pacific theater of World War II.

If you want to see more about Task Force Admiral Vol.1: American Carrier Battles, you can take a look at more images, another batch, and the original announcement.