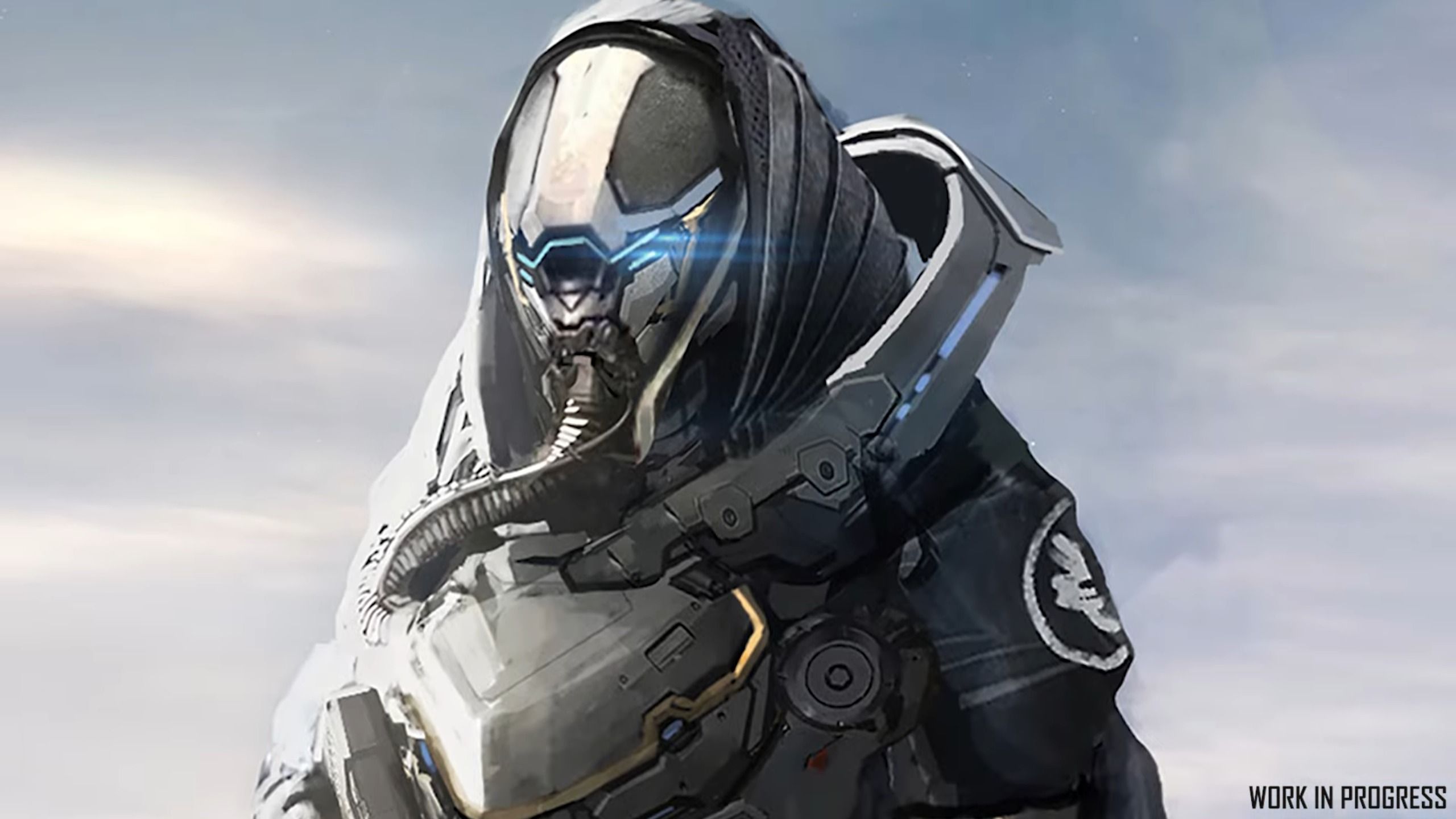 The video starts with a chunky look at armor that is being created for the game.

The number of registered accounts recently passed three million, and it’s at 3,069,961 at the moment of this writing.