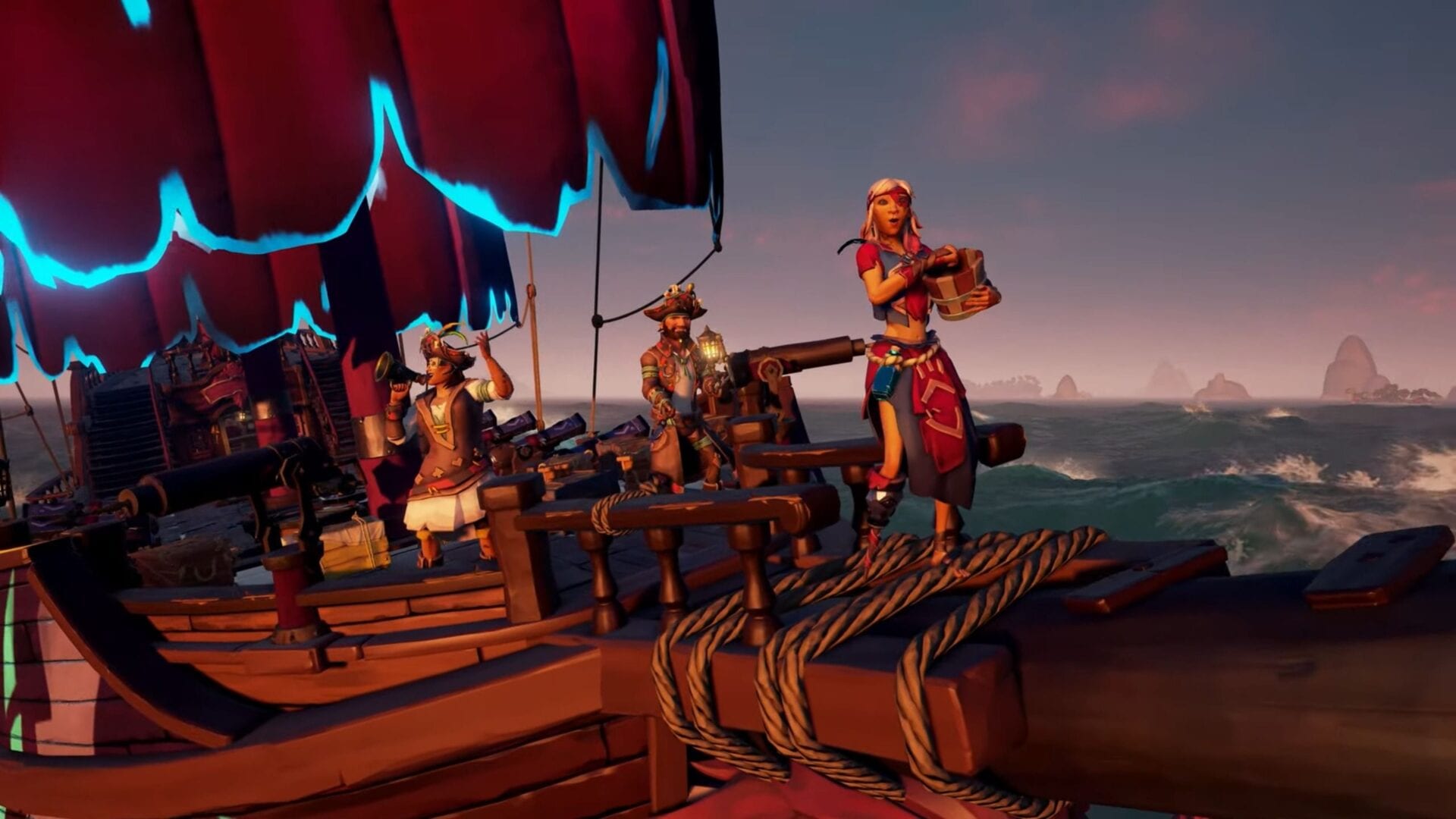 Today Microsoft and Rare announced the start date for the new season of Sea of Thieves.

Season 2 will launch on April 15, and it’ll bring new content and goodies to pirates all over the world.

In order to tease some of that new content, a brief trailer has been released, which you can enjoy below.

Sea of Thieves is currently available for Xbox One, Xbox Series X, Xbox Series S, and PC. Just yesterday, we learned that it has been played by 20 million eager pirates over its three years of history.

If you’re unfamiliar with the game, you can read an official description below and take a look at an explanation of the seasons.