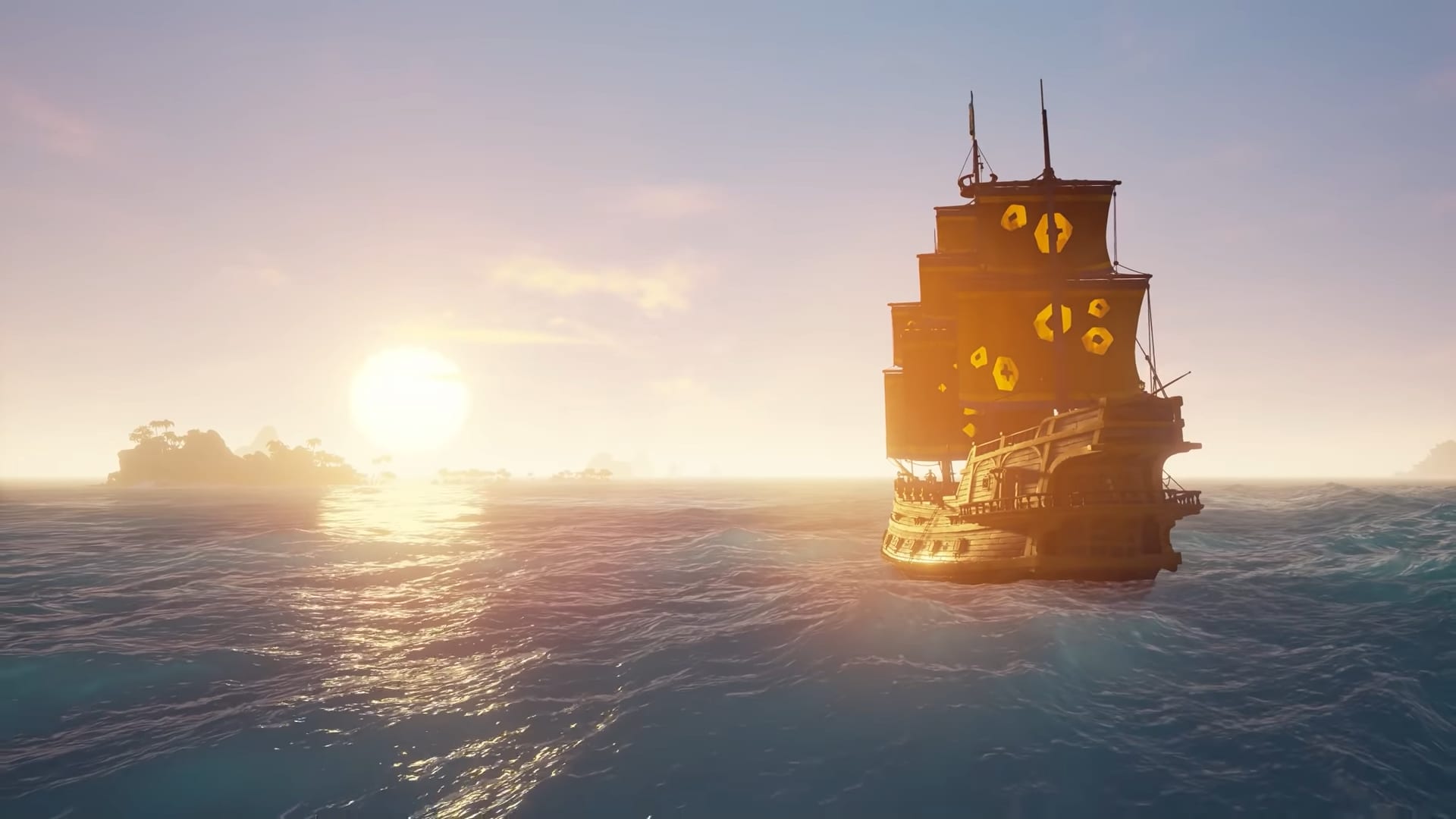 Sea of Thieves is joining the trend of providing their fans seasonal pass content that exists in game in three month bursts and then are replaced with other new stuff to grind for.

The seasonal progression system in Sea of Thieves will sound extremely familiar to anyone that has encountered a season pass track since Fortnite made it popular years ago.

There are two seasonal pass tracks in Sea of Thieves. First, the free path. The free path will feature 100 levels which can progress through naturally by doing what you would normally do in the game… aka pirate stuff. However, you can complete Trials which are challenges that will provide you with a burst of EXP if you want to level up faster.

As you gain levels, you’ll earn rewards like cosmetics and gold. As an incentive for those who are Pirate Legends, players that have earned that honor will get exclusive rewards from the free seasonal pass track that aren’t obtainable anywhere else.

In addition to the free track, there is a paid track known as the Plunder Pass. The Plunder Pass will cost $10 and will offer roughly $40 worth of cosmetics that would normally be sold individually in the Pirate Emporium aka the paid shop.

That’s Sea of Thieves‘ seasonal pass in a nutshell. Nothing too groundbreaking and it’s actually surprising that in a game that revolves around cosmetics that Rare took this long to put something like this in.

If you’d like to hear Rare explain Sea of Thieves’ seasonal content themselves, or want a little peak at what to expect, you can check out the video guide below.

Sea of Thieves’ first season will go live on Jan. 28.