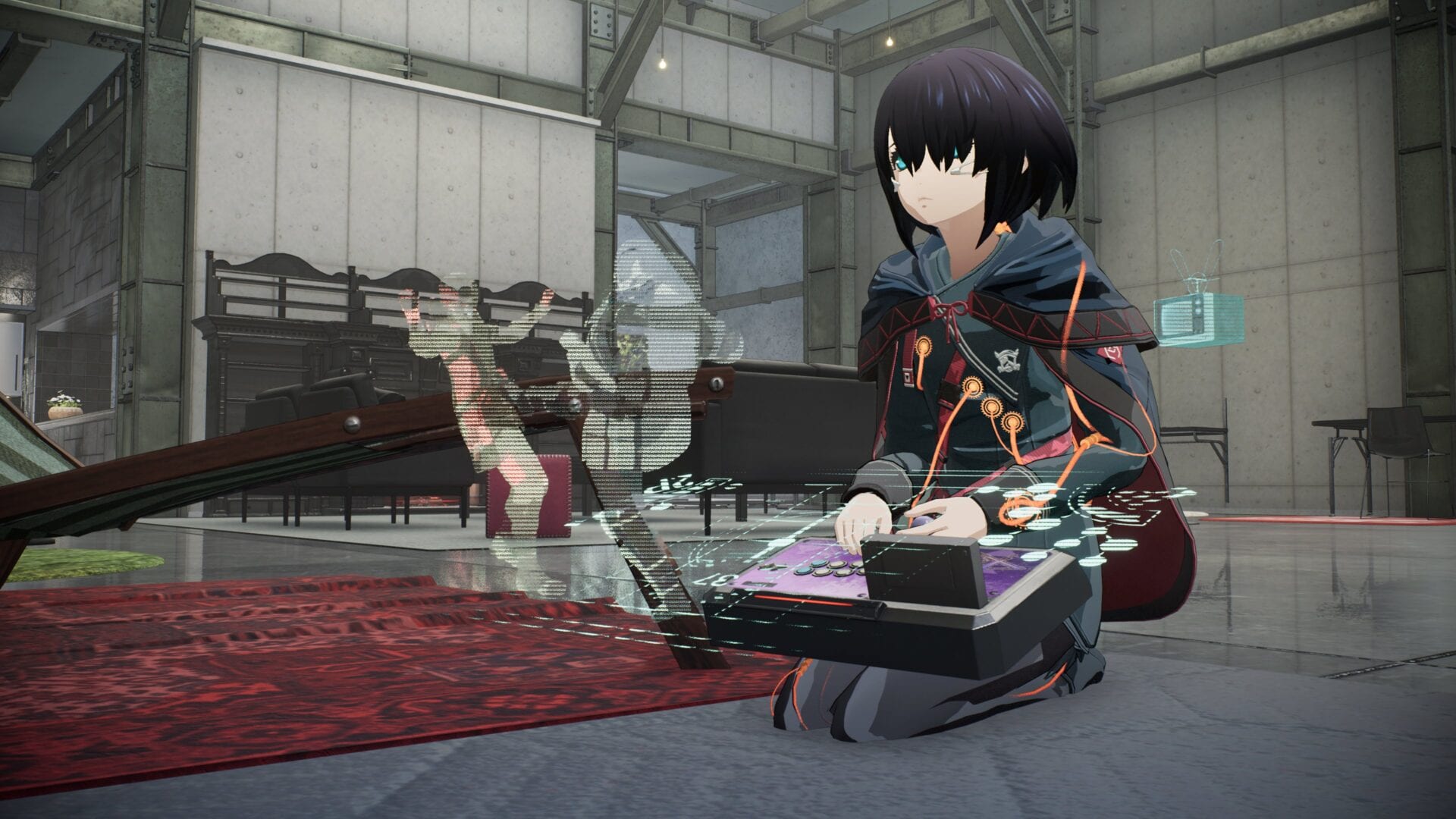 If you’re eager to see more of the upcoming cross-generation JRPG Scarlet Nexus, more assets have been revealed.

The game’s director Kenji Anabuki shared more images showcasing masks, a location, powers, and a look at our heroes as they relax. As usual, most of his tweets kindly include an English translation for the western fans.

We also get more videos from the official Twitter account of the game showing off SAS: Psychokinesis, Kasane’s battle style, and the battle action Rush Pursuit.

Next, is a look at another location, the commercial city of Kikuchiba, abandoned after an attack by the Others several years ago. You can see remnants of its prosperous days, but now it’s a dangerous place infested by enemies.

If you’d like to see more of Scarlet Nexus, you can check out the latest gameplay trailers, the previous promotional video, the original trailer, a gallery of screenshots, an earlier gameplay showcase presented by Anabuki-san himself and producer Keita Iizuka, more screenshots, and even more gameplay.