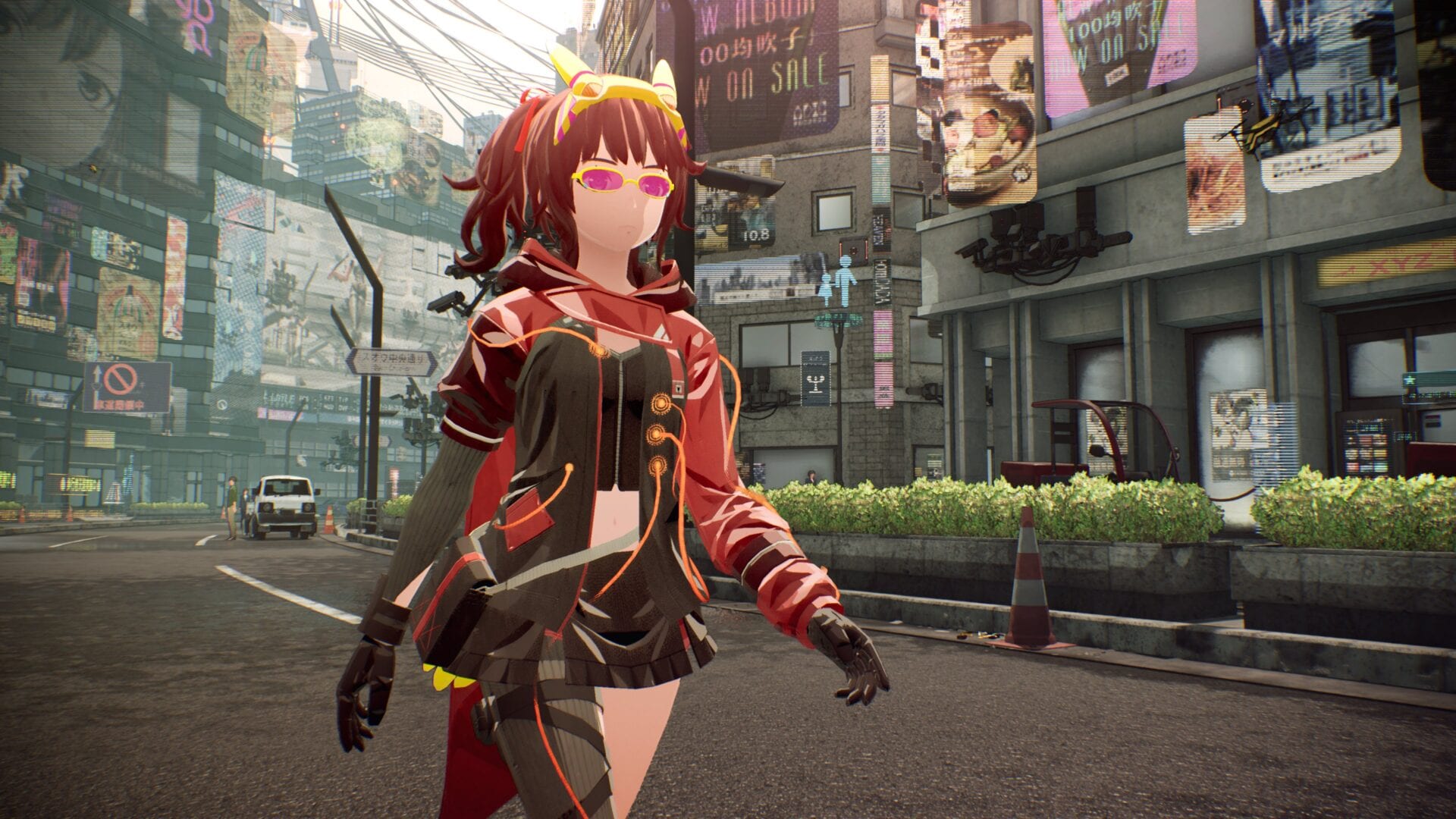 The goodies were shared through the developer’s official Twitter account, and as usual the commentary is kindly translated in English.

We get to see costumes and accessories, another look at what our operatives do while relaxing, an interesting “incident,” a location, and Arashi’s “two faces.”

You can check out all the relevant tweets below.

If you’d like to see more of  Scarlet Nexus, you can check out the previous promotional video, the latest developer diary, the original trailer, a gallery of screenshots, an earlier gameplay showcase presented by Anabuki-san himself and producer Keita Iizuka,  more screenshots, and the latest gameplay.