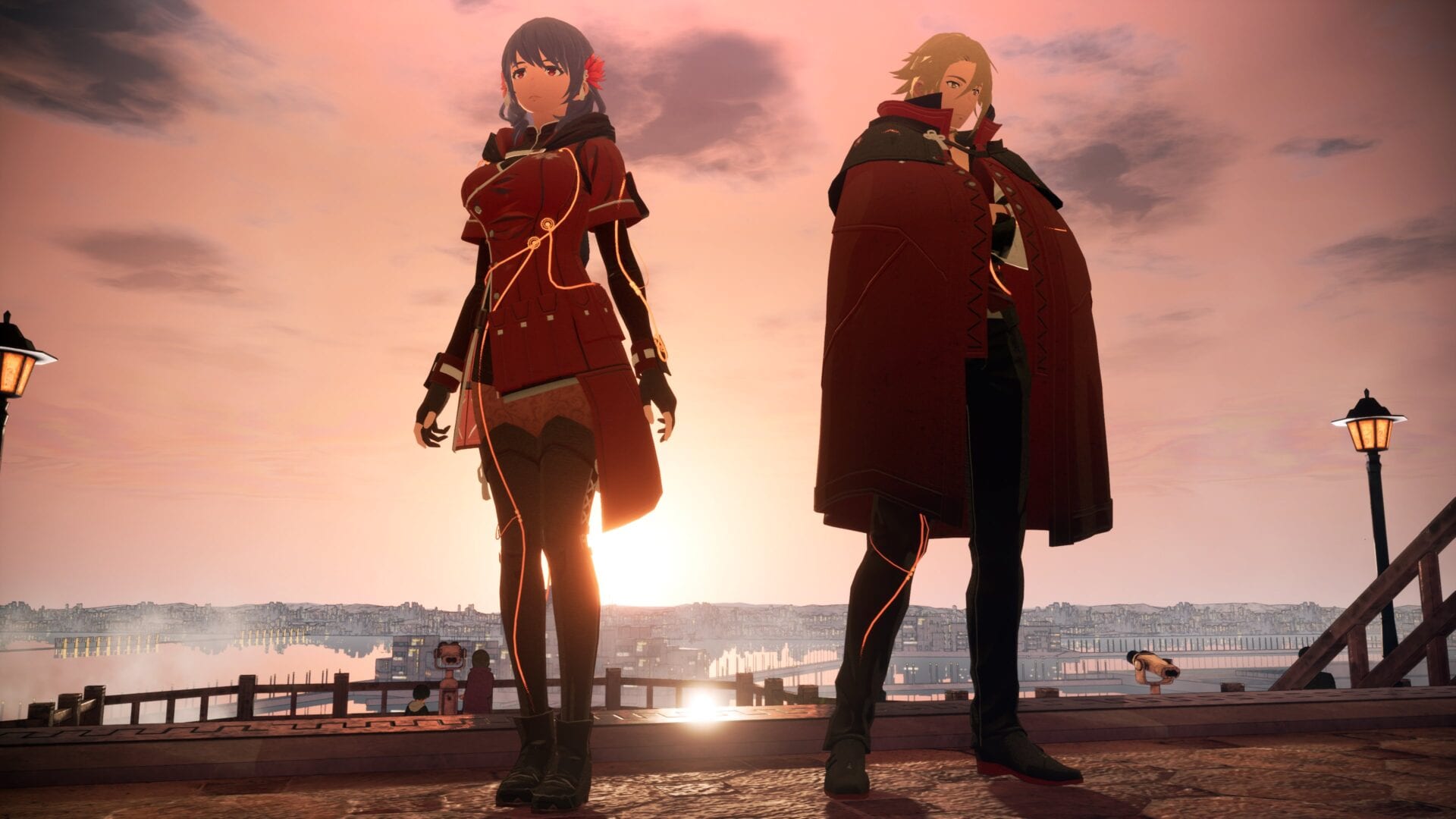 Bandai Namco’s cross-generation JRPG Scarlet Nexus is just a couple of months away, and more assets have been shared.

Director Kenji Anabuki has been showcasing more images on Twitter, also kindly providing a translation of his commentary in English.

As usual, we get to see abilities, powers, characters (and what they do in their time off), costumes, and even the Brazilian Portuguese localization.

We also get to see a few gameplay videos including Haruka and Wataru Fraser in action.

Next, is a look at Suoukyo, the most important city in New Himuka and the location of the OSF headquarters. It’s a political, economic, and cultural center. There are many holographic signs decorating this colorful city where the citizens live in peace.

The city is designed taking inspiration from the nineties and various aspects of Tokyo.

If you’d like to see more of Scarlet Nexus, you can check out the previous promotional video, the latest developer diary, the original trailer, a gallery of screenshots, an earlier gameplay showcase presented by Anabuki-san himself and producer Keita Iizuka, more screenshots, and the latest gameplay.