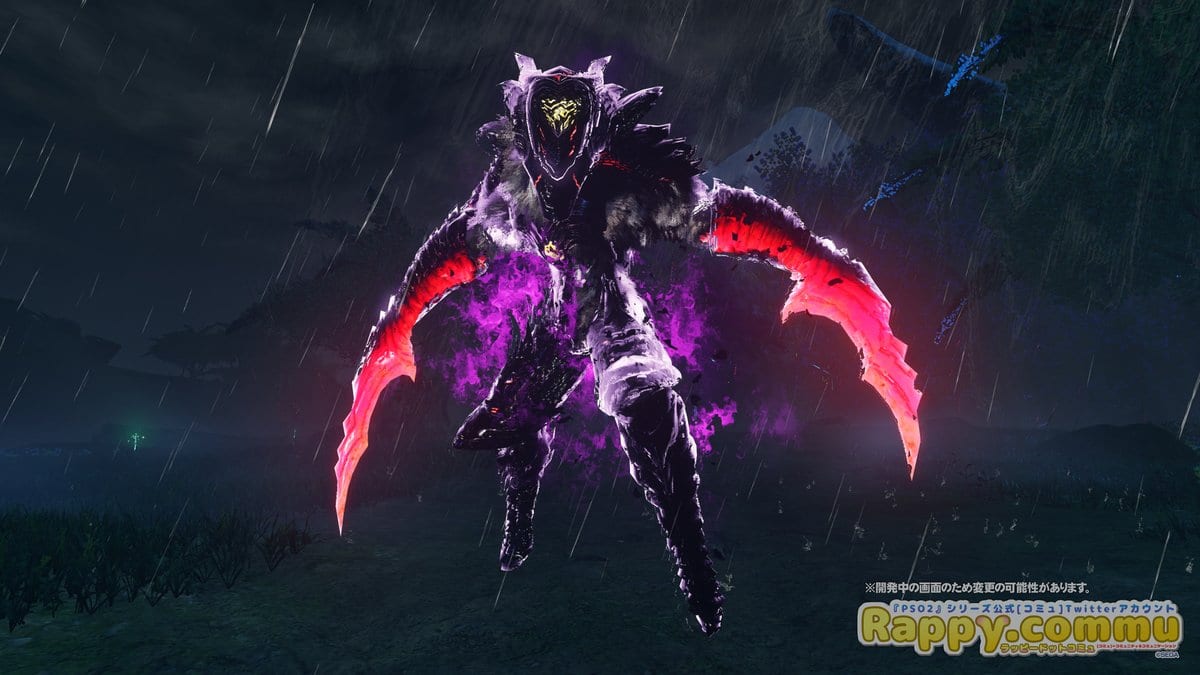 This time around we get a look at another boss type named Gigantix, and specifically the “Hopeless Waulon” and “Hopeless Daityl.” For more monsters, we also see the Dread enemies, “Veteran Nogleths” and “Veteran Ard Banshee”

On the art side, the images show some of the game’s weapons, Prim Rod, Prim Rifle, and Prim Sword.

Incidentally, a second phase of the closed beta has recently ended in Japan, and we already know that one for the global market is also coming, even if we don’t yet know when it’ll happen. 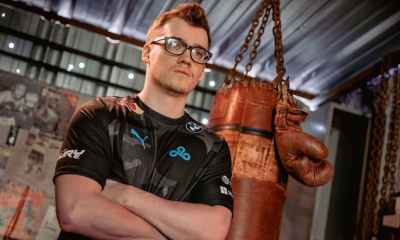 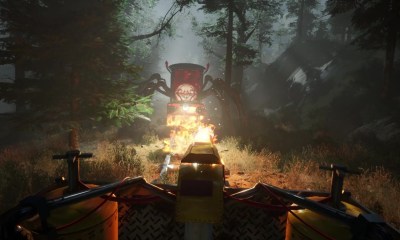 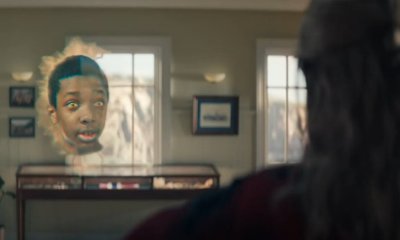