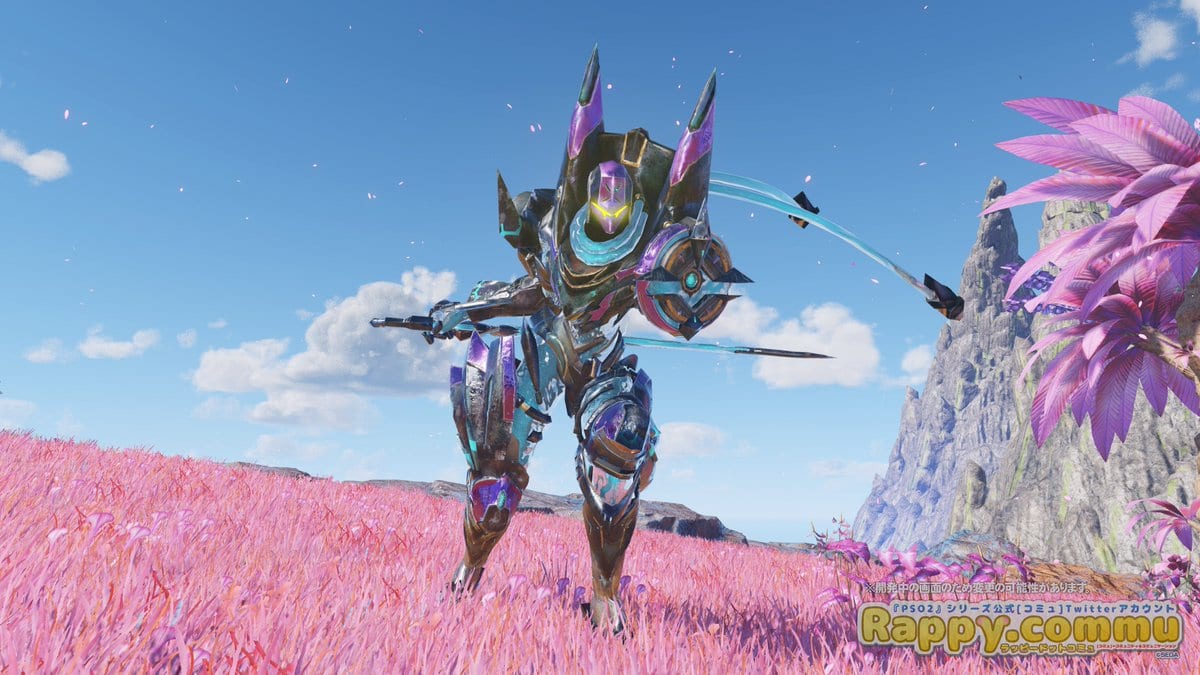 They showcases bosses and enemies, including the “Alters,” a demon-like kind of monsters.

Below you can see two Alter bosses, Cheerkurio and Wauron.