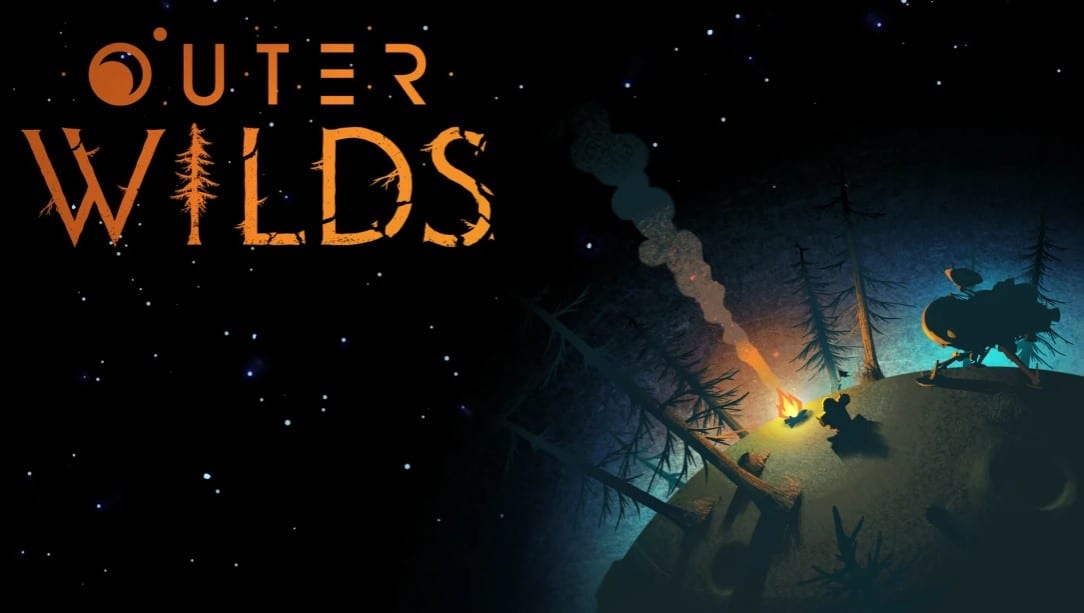 Outer Wilds DLC may be on the way in the near future, following a number of teases from Annapurna Interactive and one of the game’s writers Kelsey Beachum after a Steam database record for ‘Echoes of the Eye’ was spotted.

Shortly after, publisher Annapurna Interactive retweeted Carless’ tweet with an eye emoji, a possible reference to the title of the DLC as well as a general emoji reaction to keep your eyes peeled.

All of these eye emojis can only mean one thing — Echoes of the Eye is a DLC coming to Outer Wilds at some point in the future. Exactly when, or how it’ll fit in with the original game’s narrative remains to be seen.

Outer Wilds is an space exploration game where players have 22 minutes to explore as much of the solar system as they possibly can, uncovering clues to the mysteries it holds, before the sun goes supernova, eviscerating everything with it.

You then wake up back on your home planet, tasked with going through the loop all over again as you try and uncover what’s causing the time loop and what happened to the Nomiad race that once explored the solar system itself. It’s a dangerously compelling little loop and one that’s hard to put down once it gets its hooks in you.

You can check out my full Outer Wilds review for my complete thoughts.

Outer Wilds is out now on PC, PlayStation 4, Xbox One and is coming to Nintendo Switch this Summer.