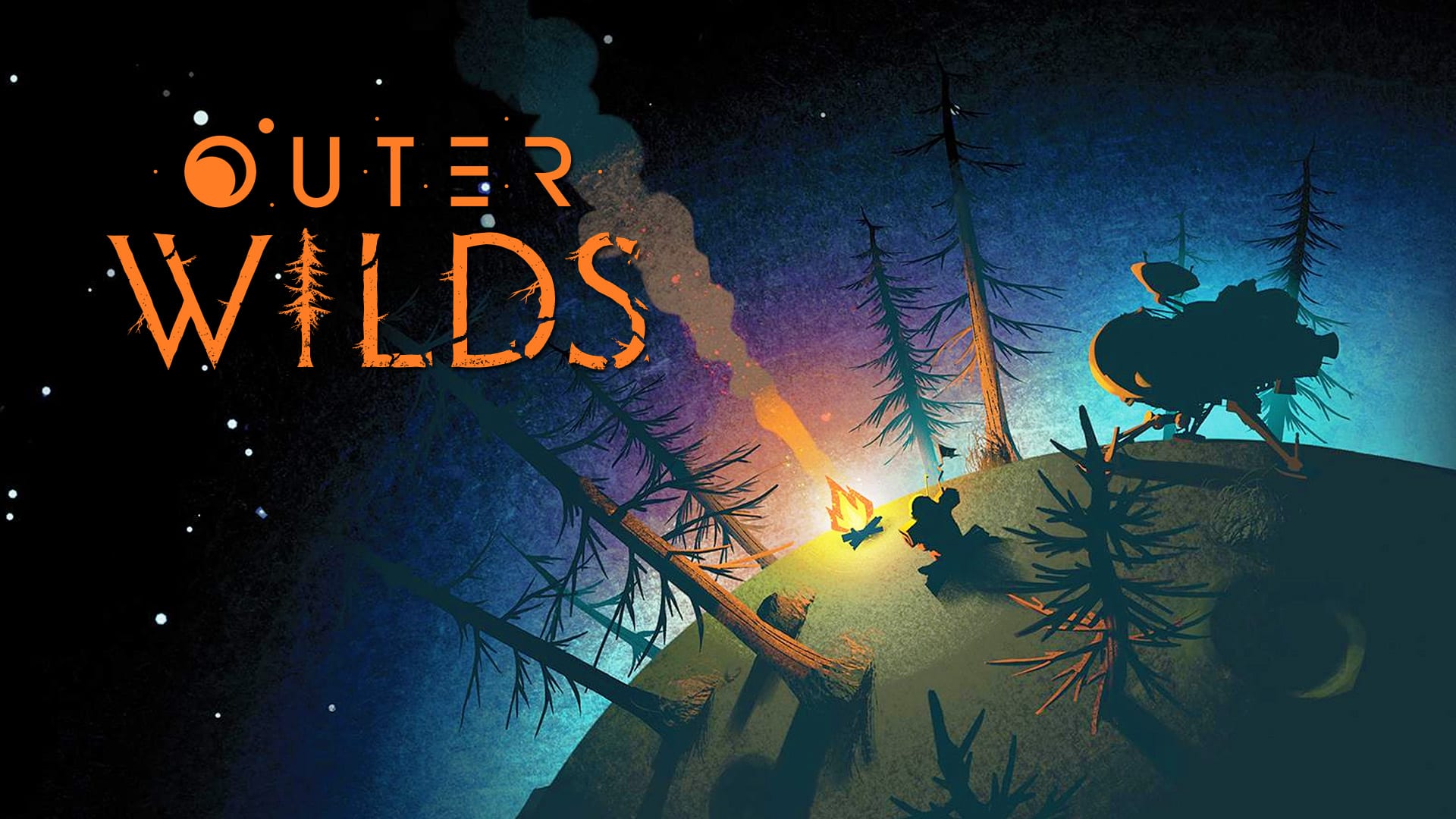 During the Nintendo Direct today, Annapurna’s critically acclaimed Outer Wilds was revealed as coming to the Nintendo Switch. The game is set to be released in Summer of 2021 with no price announced yet. Outer Wilds originally launched on Xbox One in May 2019 to both critical and fan acclaim.

Outer Wilds is a sci-fi story about a small solar system stuck in a mysterious time loop. The player must travel across the planets in a concise and perfectly placed puzzle to figure out a way to break free. Unique puzzles and an interesting learning experience allow for an entirely new take on the puzzling genre.

Since its initial release, Outer Wilds has also been brought to PC and PS4. The Switch version doesn’t have any new features or updates announced at this time.

Twinfinite gave the game the game a great 4 out of 5 review back in its initial release alongside several guides to assist the occasional lost explorer.