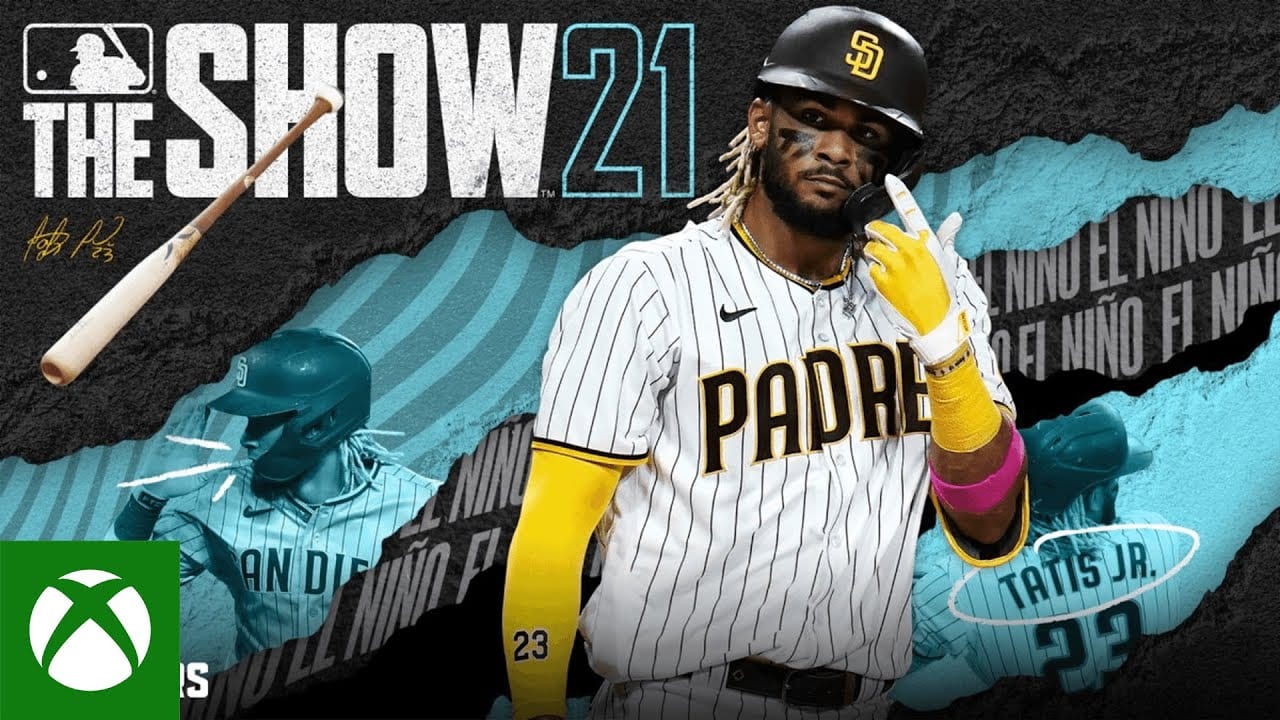 San Diego Studio has today announced that the next iteration of MLB The Show, a Sony published and former PlayStation-exclusive series, will not only be coming to the Xbox family of consoles but will be available on Game Pass at launch, April 20.

In a blog post today, MLB Senior Vice President Jamie Leece noted the team’s excitement for Xbox players to experience the “thousands of new animations, revolutionary innovation on gameplay, and an all-new Stadium Creator” featured in the latest game (though the latter mechanic will only be available on PS5/Series X|S consoles).

As previously announced, players across all PlayStation and Xbox consoles can also look forward to full cross-platform support.

For the latest on MLB The Show 21, you can check out its recent trailer showcasing MLB legend Roberto Clemente in action here. A different trailer also spotlights the new Stadium Creator feature in more detail here.

MLB The Show 21 will release on April 20. You can read our review of last year’s game right here.