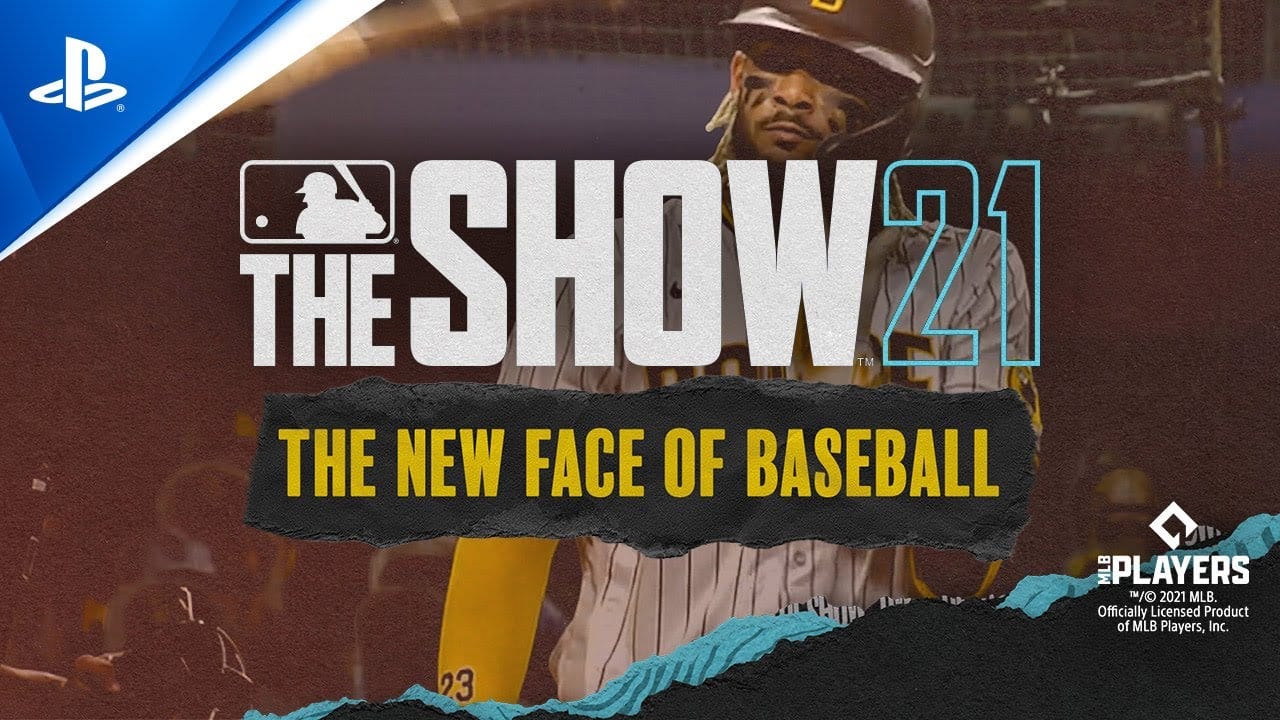 The latest game in the MLB The Show franchise has been officially announced. The cover athlete for MLB The Show 21 is Fernando Tatis Jr. of the San Diego Padres.

For the very first time, this version of MLB The Show will release on multiple platforms. Back in 2019, the developers announced that the franchise would no longer be exclusive to Sony as early as 2021, extending their partnership and licensing.

Appropriately, the slogan for this next game in the franchise is “The Game Has Changed,” which can be seen in the introduction trailer with Tatis Jr.

MLB The Show 21 will launch simultaneously for the PS4, PS5, Xbox One, and Xbox Series X/S with cross-play among all consoles.

There’s no word if the game will see a release on the Nintendo Switch, though Nintendo teased the possibility back in 2019 when the exclusivity deal with Sony ended.

As always, there are several editions of the game that will be released and there will be a price bump for the now current-gen consoles (PS5 & Xbox Series X|S).

MLB The Show 21 will release on April 20. You can read our review of last year’s game right here.