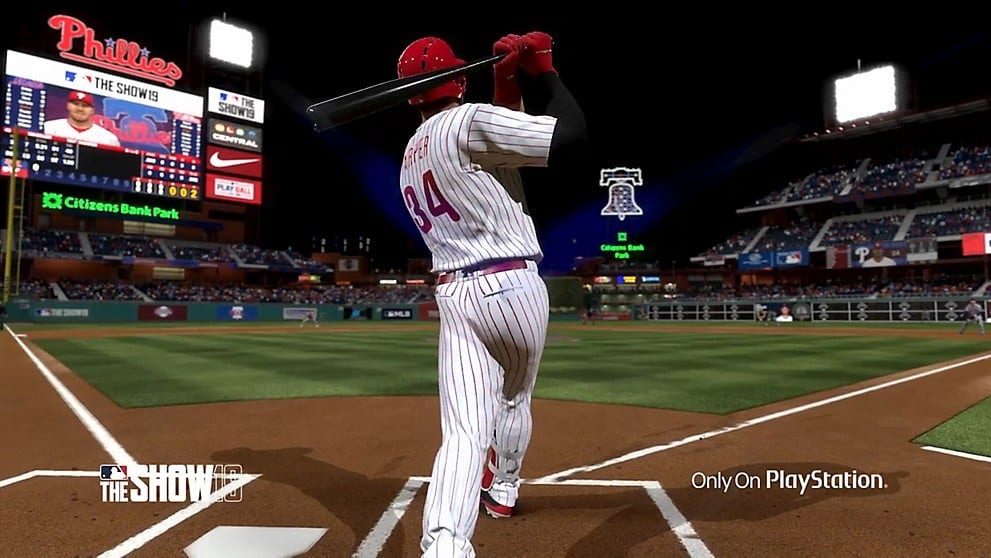 It was announced tonight that Sony’s MLB The Show series, which has long been a PlayStation exclusive, will finally be going multi-platform “as early as 2021.”

By 2021, we could possibly be seeing MLB The Show appear on next-generation consoles, though there is no mention of which specific consoles the game series could end up appearing on by that time.

It remains to be seen if they are hinting at Switch and Xbox One releases, or if the game series will end up releasing on whatever their next consoles will be. MLB stated that more details will be shared at a later date.

MLB The Show is widely considered to be unmatched in terms of baseball video games, often receiving nominations for “best sports game” categories each year, and it is difficult to find games on other platforms that can compare. Its main licensed competitor on other platforms has been RBI Baseball.

Next year, MLB The Show 20, featuring Javier Baez on the cover, will be the final game in the series to appear only on PlayStation.

If you’re interested in what MLB The Show has to offer, check out our review of the 2019 edition of the game.