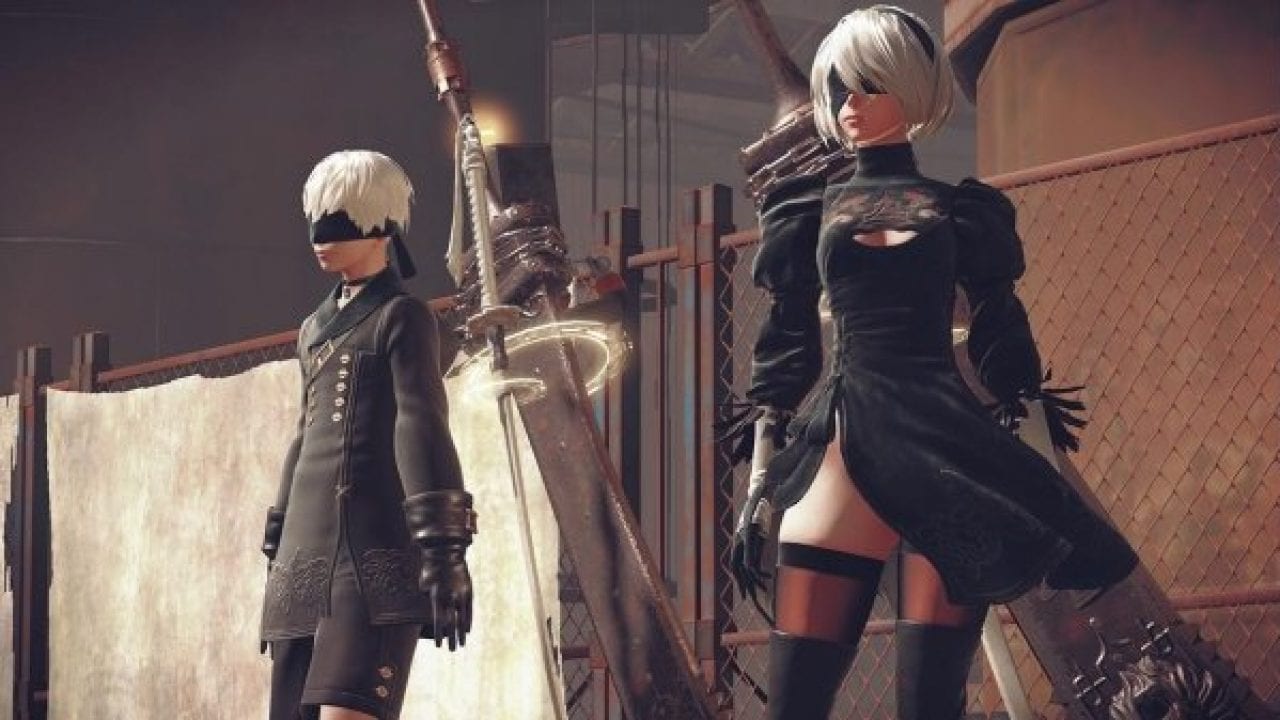 With the NieR Replicant remaster coming up later this month, it seems like a good time to revisit the 2017 sequel to get you into the required sad robot mood for this game. NieR: Automata was one of our favorite games from 2017, and it still stands out as one of the very best action RPGs released last generation.

If you think you really know the game, though, test your knowledge with this short trivia quiz we’ve put together. The quiz questions cover all aspects of NieR: Automata and will contain spoilers from all endings, so don’t attempt it if you haven’t beaten the entire game just yet.

The desert in NieR: Automata was where the kingdom of Facade used to be. True or false?
How many endings are there in the game?
Which of these philosophers is not referenced in NieR: Automata?
How many known suitors does the machine lifeform named Sartre have in the game?
Which of these is not a known machine lifeform NPC in the game?
When A2's squad began their assault on the machines, No. 16 stayed behind to hold off enemies so her comrades could get to safety. What is the name of the location she stayed behind in?
How many androids were in A2's squad during their assault?
During 2B's initial descent to Earth and the Abandoned Factory, one of the members in her squad had plans to fake her death and defect. Who was this member?
A2's personality data was used as a core for which YoRHa android type?
What is the name of the disease that destroyed humanity in the first place?
Share your result via
Facebook Twitter Google+ Pinterest LinkedIn VK Email

If you enjoyed this one, take a look at some of our other quizzes like how well you know your Call of Duty levels or which Bravely Default II job you are.