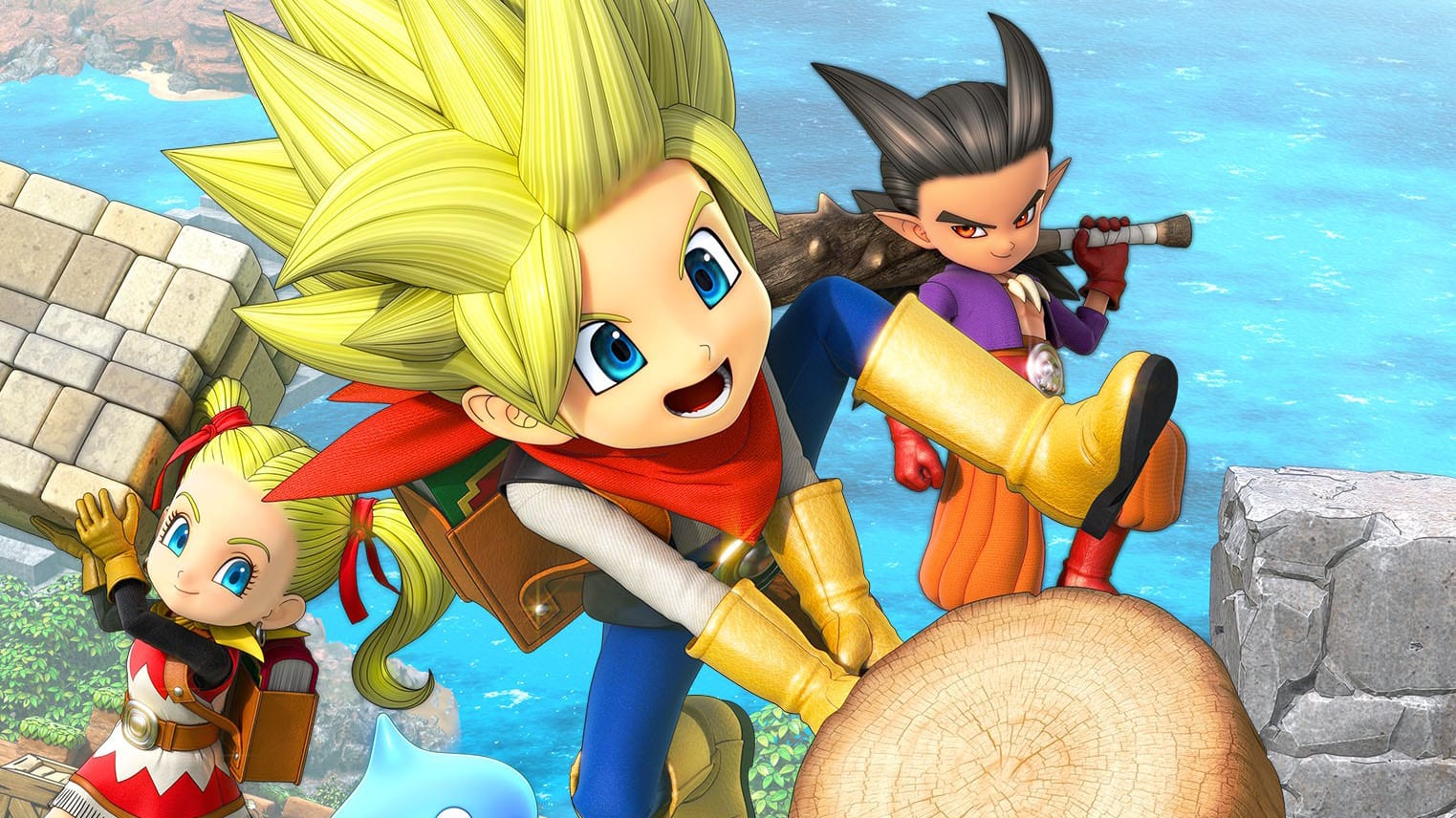 Update: the announcement has just been made official. The information below is indeed accurate. The game will launch on May 4, 2021, for Xbox and Windows 10.

Today the Microsoft Store has leaked another upcoming announcement of another game coming to Xbox and Windows 10, Dragon Quest Builders 2.

According to the official store page (spotted by Resetera user rrc1594), the game is releasing for Xbox and Windows 10 on May 4, 2021.

It’ll also be available on Xbox Game Pass and Game Pass for PC.

If you’re unfamiliar with Dragon Quest Builders 2, which is already available for PS4, PC, and Nintendo Switch, you can read an official description below and our review. Incidentally, it also comes with plenty of content originally released as DLC.

Dragon Quest Builders 2 is the critically acclaimed block-building RPG from Dragon Quest series creators Yuji Horii, character designer Akira Toriyama and composer Koichi Sugiyama. Embark on an epic journey and become the master Builder! Customize your character and set off to revive a forsaken world alongside a mysterious companion named Malroth. Then, take your builder online and join your friends to collaborate and create something truly magnificent.

Don’t let the name fool you, despite the 2, this is a completely standalone experience featuring new characters, an expansive world, unlimited building combinations, and a storyline that’s sure to satisfy long-time fans and newcomers alike!