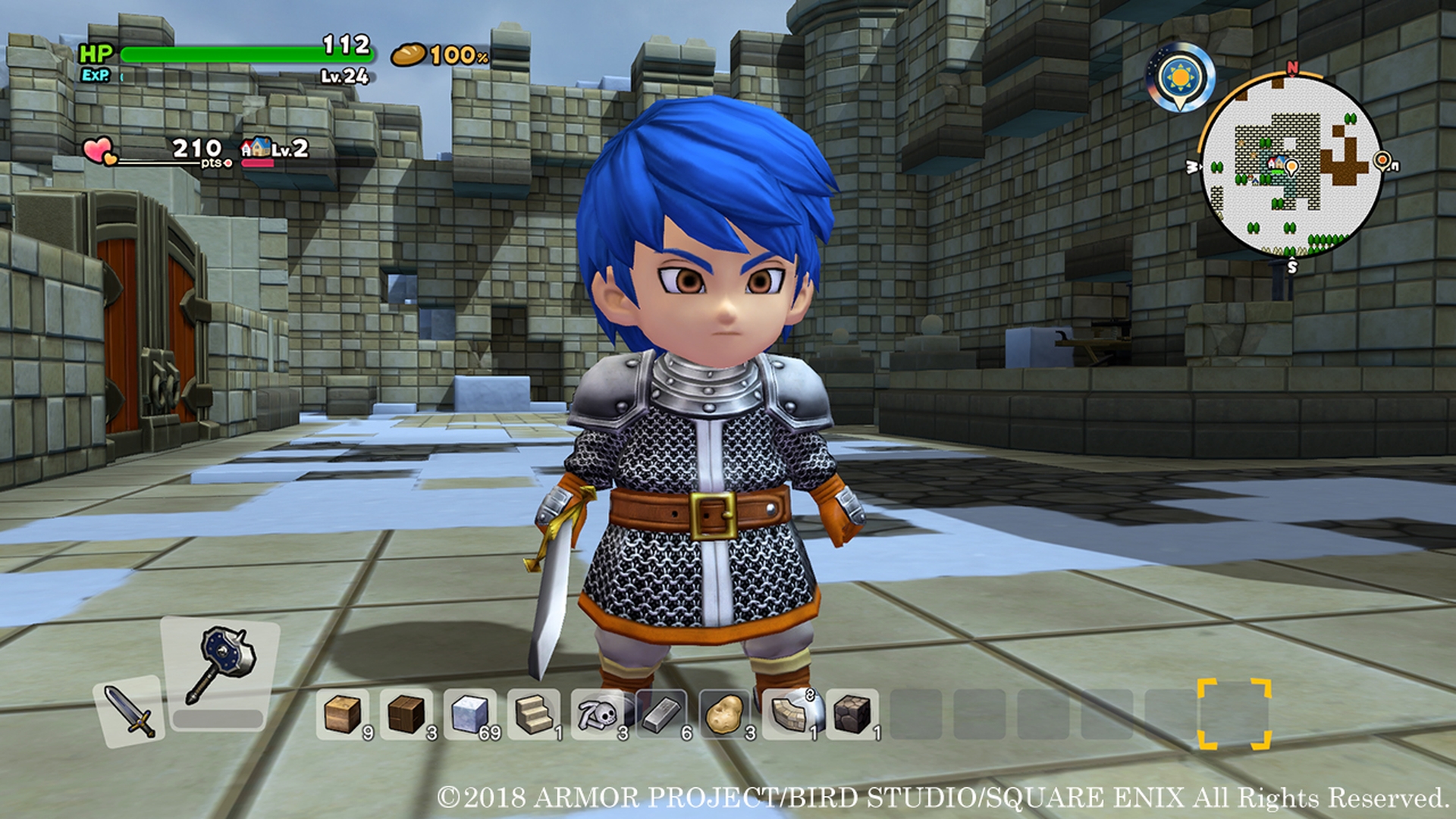 Today the Japanese branch of Square Enix released a new gallery of screenshots and gameplay footage of the upcoming JRPG-meets-Minecraft Dragon Quest Builders 2.

Both the screenshots and gameplay show the “Battle Island” or “Tatakai no Shima” where the player will have to ally with the local kingdom to fight against Hargon’s army. We also see new NPCs named Rick and Anessa, two soldiers who will ally with the protagonist.

We’ll also be able to rebuild a massive castle for defense and focus on crafting weapons to help with the battle against the monsters sent by the ruthless Hargon (who used to be the main antagonist in Dragon Quest II: Luminaries of the Legendary Line, for the record)

You can check out the screenshots in the gallery below. If you want to see more, you can also enjoy the previous batch,  another gallery of images, and watch the game’s opening cinematic.

Dragon Quest Builders 2 will launch in Japan for PS4 and Nintendo Switch on Dec. 20. A western release has been hinted at, but not officially announced as of now.

Hopefully, Square Enix will make the announcement soon enough. Of course, you’ll find out here on Twinfinite when that happens.