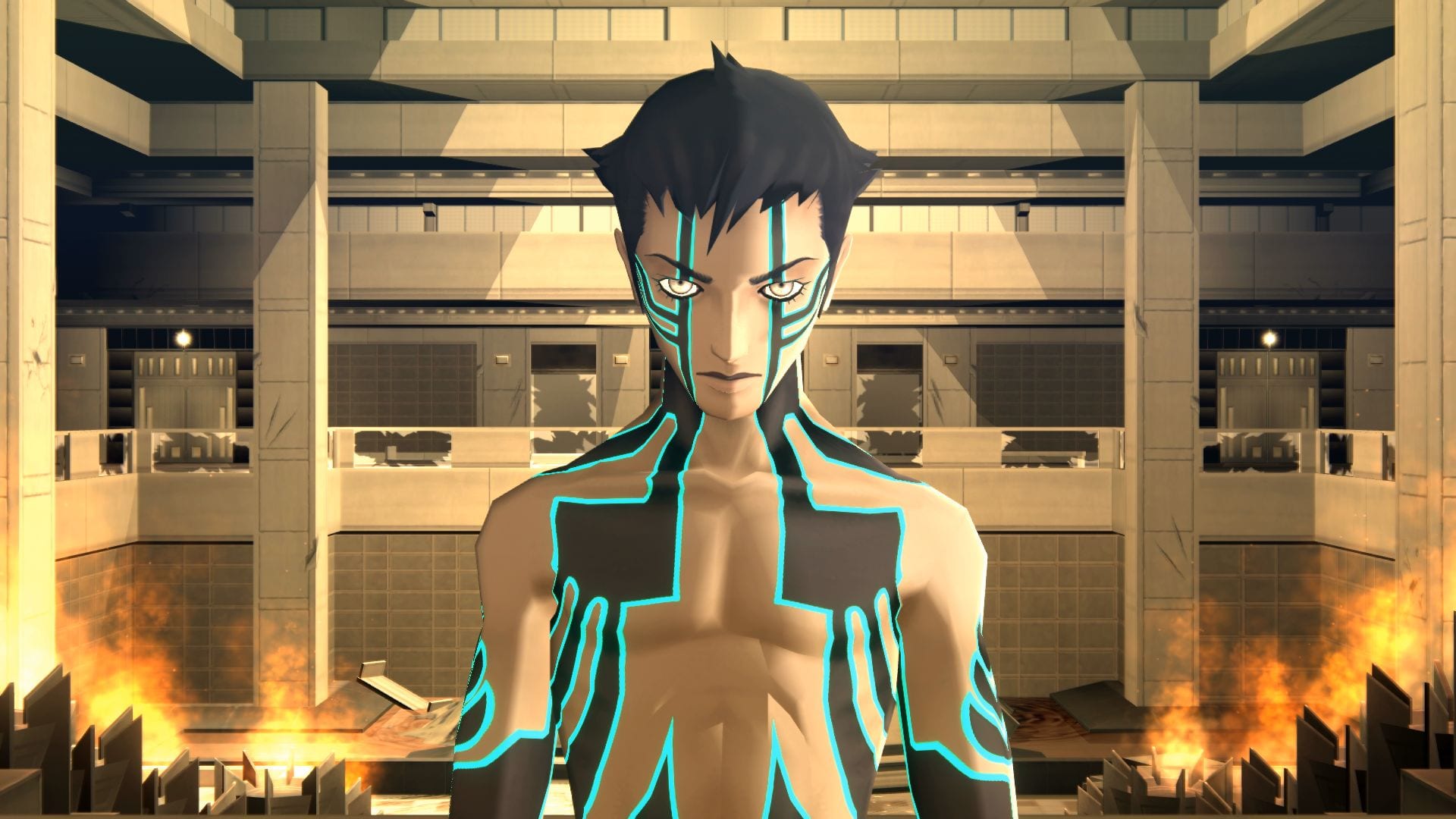 The game will launch for PS4, Nintendo Switch, and PC via Steam on May 25. Yet, those who will purchase the digital deluxe version will enjoy an early access on May 21.

Indeed, a Digital Deluxe Edition will be available for $69.99 including the following.

Incidentally, the Chronicle Pack will be a free DLC for everyone on Steam, so it won’t be available in the Digital Deluxe Edition for that platform.

The standard edition will cost $49.99

Below you can check out a dedicated announcement video and a few screenshots.

If you want to see more of Shin Megami Tensei III Nocturne HD Remaster, you can enjoy the original reveal on top of an extended trailer and the first screenshots, the first gameplay, tons more screenshots, three trailers showing the game’s demons, the latest trailer, and plenty of gameplay.