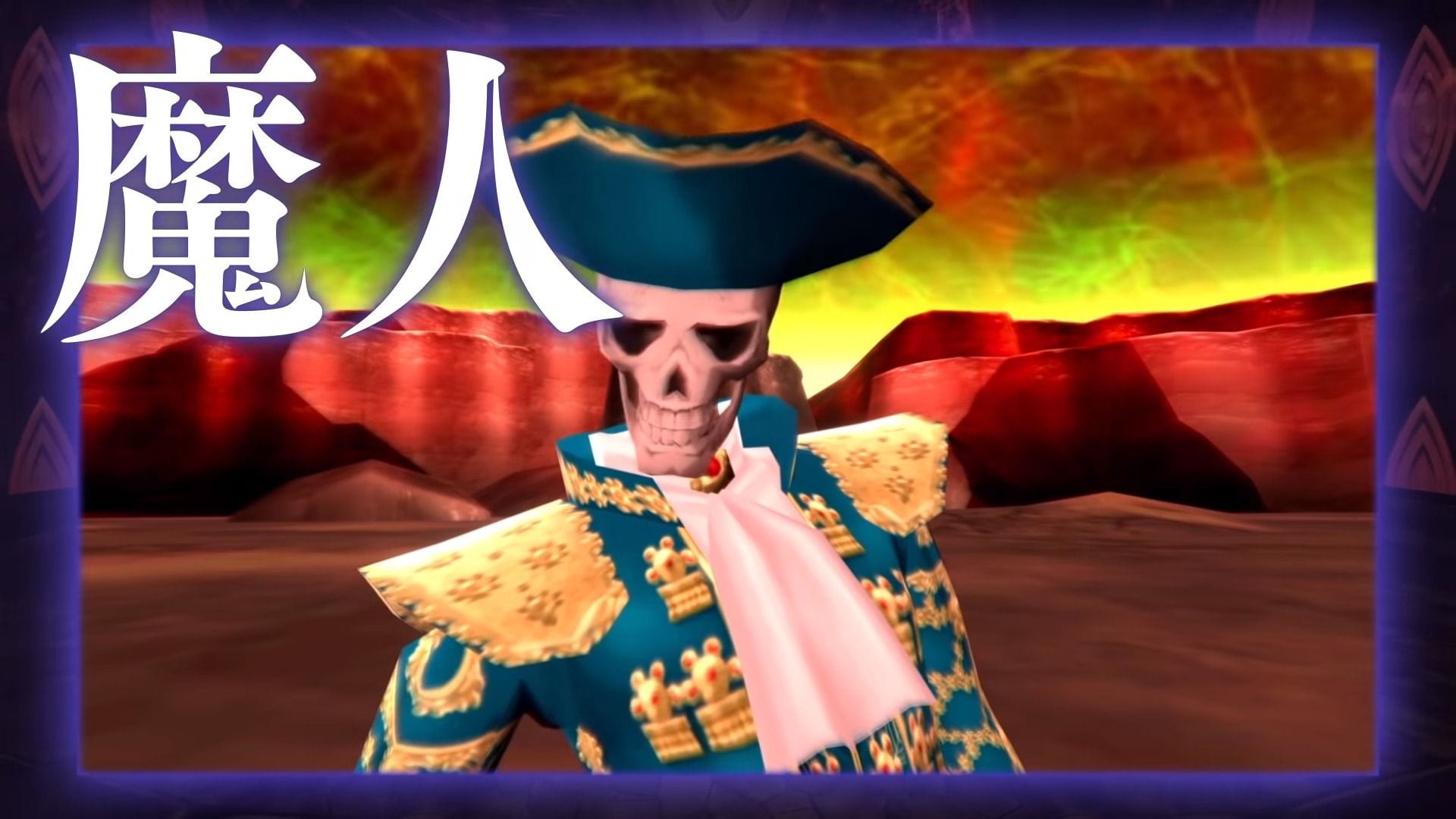 The trailers showcase a handy look at the demons that we’ll be able to fight and recruit in the upcoming remaster.

You can check them all out below and see how they have been touched up for modern screens.

If you want to see more, you can enjoy the original reveal on top of an extended trailer and the first screenshots, the first gameplay, and tons more screenshots.