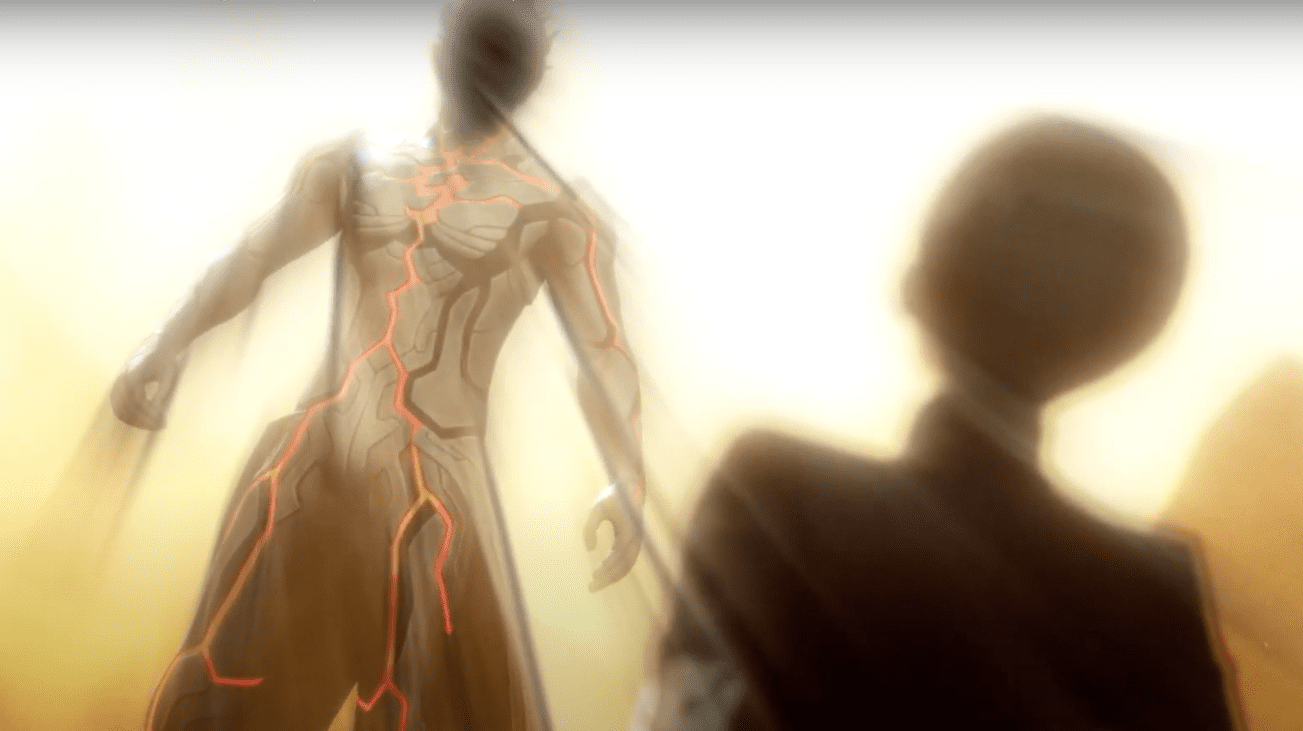 During a Nintendo Direct Mini streamed via YouTube on July 20, both games were revealed to be on the way via teaser trailers. Both are slated for release in 2021, with Nocturne offering a more solid release window of Spring 2021.

Nocturne’s trailer came first, offering a brief overview of the characters and plot from the cult classic. Following an apocalyptic event which decimates Tokyo, the player finds themselves to have survived; albeit as a Demi-fiend, capable of maintaining their humanity while also harnessing the powers of the demons which destroyed the world.

With these new abilities, they must set out to reshape the destroyed world according to their beliefs and those of the survivors they choose to align themselves with.

Shin Megami Tensei V’s trailer, on the other hand, is a little less clearly cut in what the finer points of its plot are. It starts with scenes of gathering angels and demons cut together with those of a sharply-dressed character walking through a heavily-populated train station.

Shortly after though, the character awakens to find themselves in a desolate wasteland. As they are set upon by demons, another figure blasts down from the sky, offering them a hand which the sharply-dressed character hesitantly accepts.

It’s more than a little mysterious, and yet it also falls perfectly in line with the style and tone of the series. Fans will want to check out the full teaser for themselves down below.