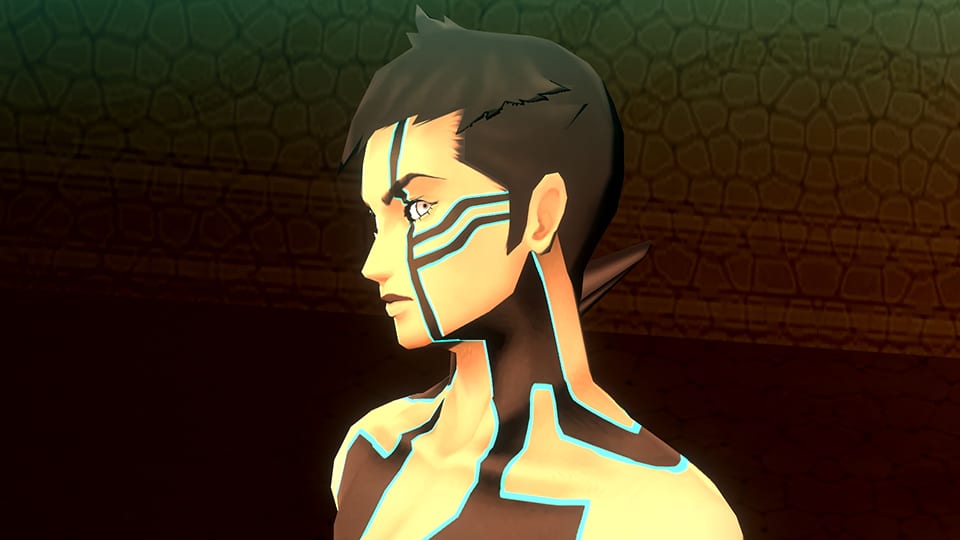 First of all, we get to see a comparison with the PS2 version of the game.

Incidentally, the remaster is based on the Shin Megami Tensei III: Nocturne Maniax Chronicle Edition released in 2008. This, of course, means that Raidou Kuzunoha from Devil Summoner will appear in the game.

The rest of the screenshots and artwork focus on the storytelling and the game’s rich cast.

We also get to see the battle system, on top of demon negotiation, progression, fusion, and evolution.

Lastly, we take a look at the new “Merciful” difficulty level that provides players with a chance to enjoy the story without having to sweat too much in battle. This will be made available as a free DLC.

If you want to see more, you can enjoy the original reveal on top of an extended trailer and the first screenshots, and the first gameplay.