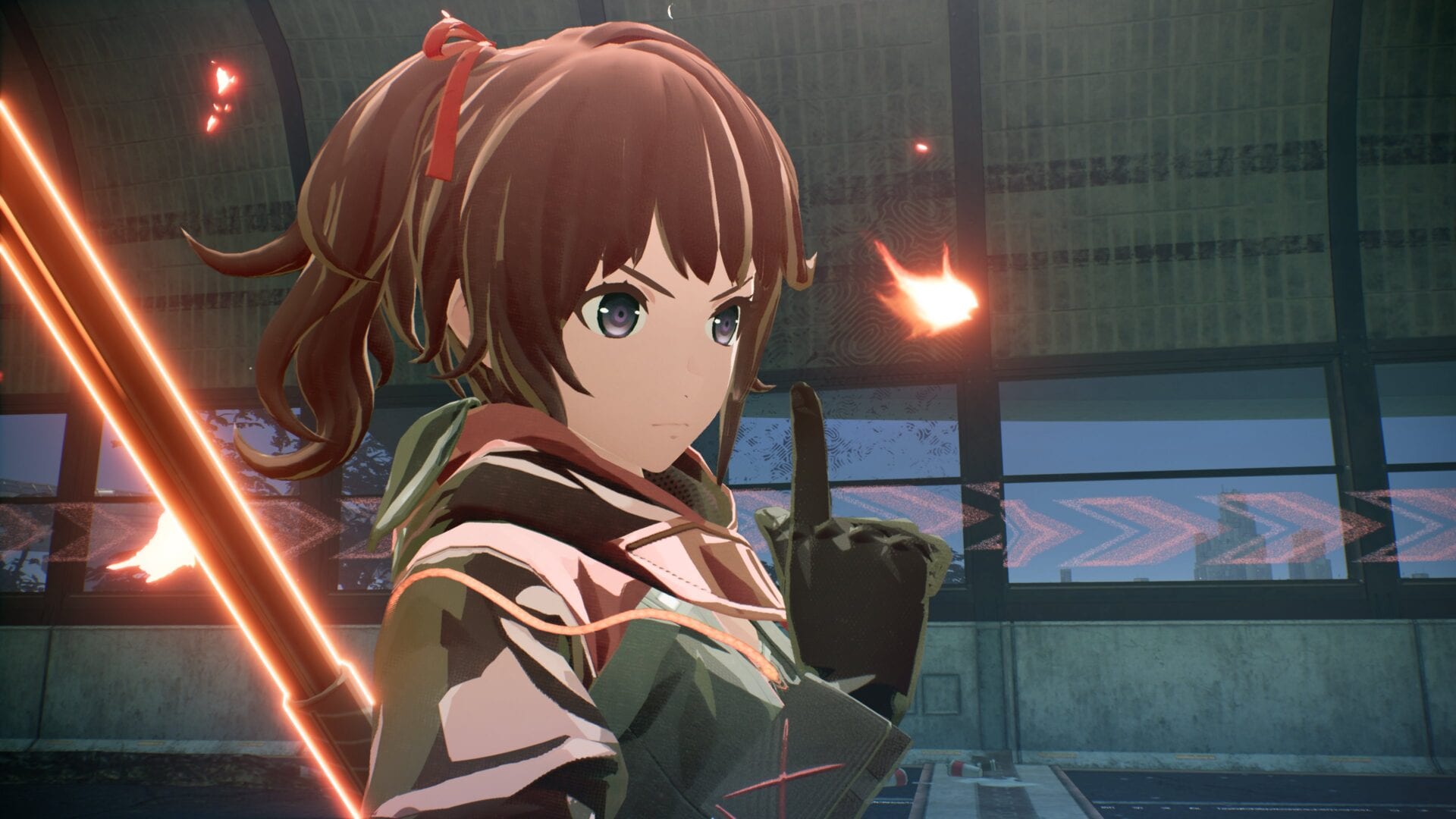 Bandai Namco’s Scarlet Nexus has entered the home stretch toward its release, and more screenshots and details have been provided.

As usual, they come via director Kenji Anabuki, who provided them on his Twitter account alongside daily commentary in both English and Japanese.

We get to see characters, a location, another disturbing Other Named “Buddy Rummy” and even the SAS Duplication technique, which looks quite cool.

Anabuki-san also confirms the methods of generational upgrade if you purchase the PS4 or Xbox One version. It’s as simple as it can be.

On top of that, we learn directly from Bandai Namco that signing up to the newsletter will grant you a DLC providing a set of weapons for Kasane.