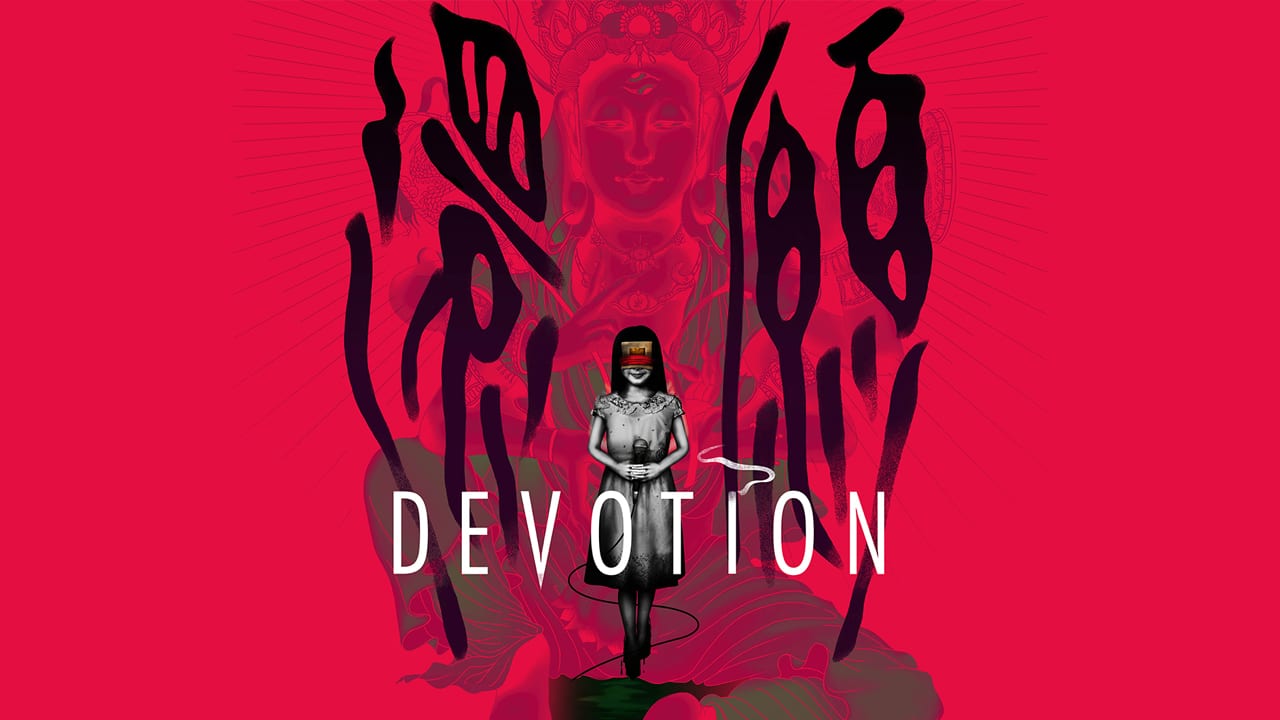 Red Candle Games, the developers of Detention and Devotion, have found a new way to distribute their games after years of difficulties.

In a post made to Twitter on Mar. 14, the company revealed that they had established their own eShop to sell their games. The new site offers the games individually or as parts of bundles.

The items offered are currently on sale in commemoration of the site’s launch. As a result, the prices range from $11.99 for Detention alone to a bundle containing both Detention and Devotion for $33.56. Both games’ OSTs are also available for purchase, either on their own or as parts of bundles with their respective titles.

“#返校Detention, #還願Devotion and our future projects will all be on e-shop in DRM-free format. We hope to provide a direct and simple purchasing channel for players who’re interested in our games,” Red Candle wrote.

No specifics were given on the future projects that were mentioned. The new Red Candle eShop can be found here.

The move comes after over two years of difficulties in Red Candle Games finding a way to sell one of their titles. Following the discovery of a joke mocking Chinese general secretary Xi Jinping in their game Devotion, the title was pulled from Steam and left unavailable for purchase.

The developer was then able to work out a deal for distributing Devotion via GOC.com in late 2020, only for GOC to pull out of the deal due to receiving “messages from gamers” concerned about the title being made available again.

Detention, however, has remained readily available, and can currently still be purchased through Steam.

Devotion is currently available on PC, while Detention is available via PC, PlayStation 4 and the Nintendo Switch. For more on all things related to Red Candle Games, check out our review of Detention to see what sets it apart from other indie horror titles.