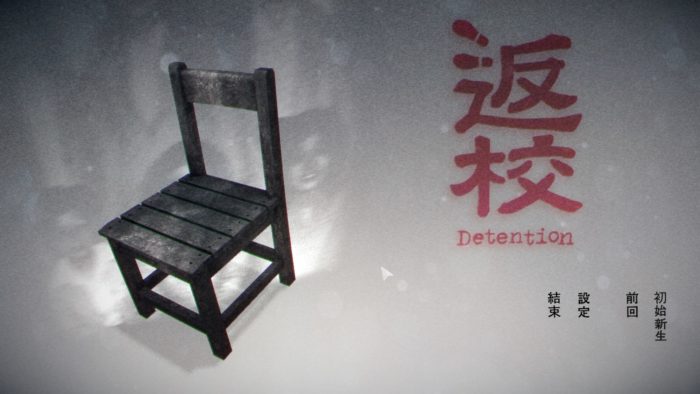 I’ve said before, and will doubtless say again, that I love games that bring something unique to the table. Detention, a short yet beautiful point-and-click adventure set in the heart of 1960s martial-law Taiwan, does this with a fantastic flair. An art style all its own pairs wonderfully with a rarely-explored background rich with Taiwanese and East Asian history and lore.

Detention’s story starts with a student named Wei as he dozes off during class. Awakening to a dark, empty school as a typhoon looms outside, Wei hurries to return home before the storm becomes too much. Along the way, he meets Ray, a female student one year his senior. The two soon find that they’ll have to wait out the storm on school grounds. Taking up shelter in Wei’s classroom, the two prepare for a long and dreary night. 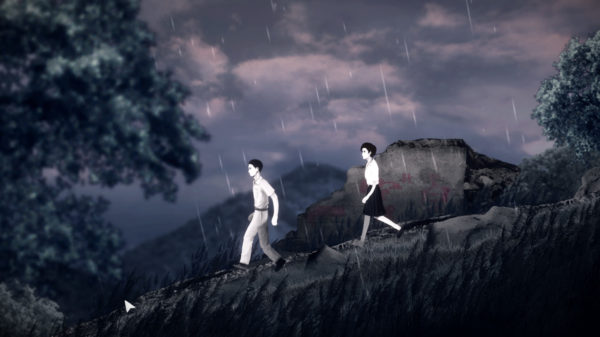 At this point, Detention shifts gears dramatically. Ray steps into the game’s focus, and remains the protagonist for the bulk of the game’s real story. Along the way, players will have to solve puzzles and unravel the winding plot that features a grim look at Ray’s home life, the oppressive setting of Taiwan in the midst of one of the longest-running periods of martial law in human history, and the very essence of rebellion against that oppression.

Despite the stark realism of Detention’s opening, Ray soon finds herself in a strange world steeped in Taiwanese lore. Much of the artwork and story takes on dreamlike qualities, and spirits taken from East Asian lore can be found lurking, seeking to put an end to her journey. While enemies in the game are few, their presence is important and surviving them is presented in a way consistent with the legends from which they spring.

More than a monster-fueled horror game, though, Detention is absolutely a story-first game. While crossing paths with hungry ghosts and lantern spirits is as inevitable as it is spooky, the game’s real dread lies in the slow-burn tale of love, betrayal, and broken dreams that weaves in and out of its shifting focus. Players will have a chance to look keenly into Ray’s past and the shadow cast by the White Terror period of Taiwan’s history.

Driving home the true horror of the game, Detention centers a long stretch around an underground reading club at the school. When discovered and decried as supporters of Communism, the game holds little back with regards to the treatment of political dissidents and their families. This becomes a pivotal point in the overall tale, and Ray’s involvement with the bookclub is forced into the spotlight in the game’s finishing acts. 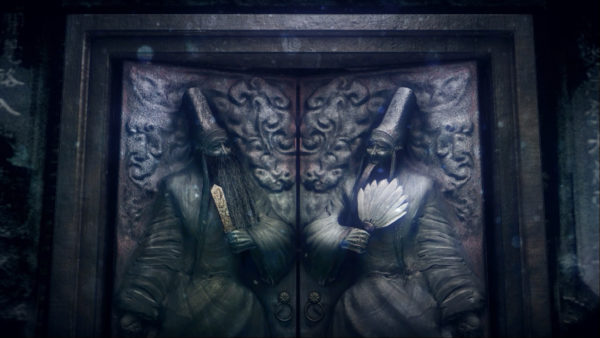 Detention’s only real drawback is its length. Most of the puzzles are pretty straightforward, and I completed my initial playthrough in just over two hours; that said, they were two very well-spent hours, and the game’s unique setting, gorgeous aesthetic, and emotional story were more than enough to make the experience worthwhile. Still, two hours may be a bit thin for the game’s $11.99 cost on Steam, but you can catch a 10% discount through January 19th.