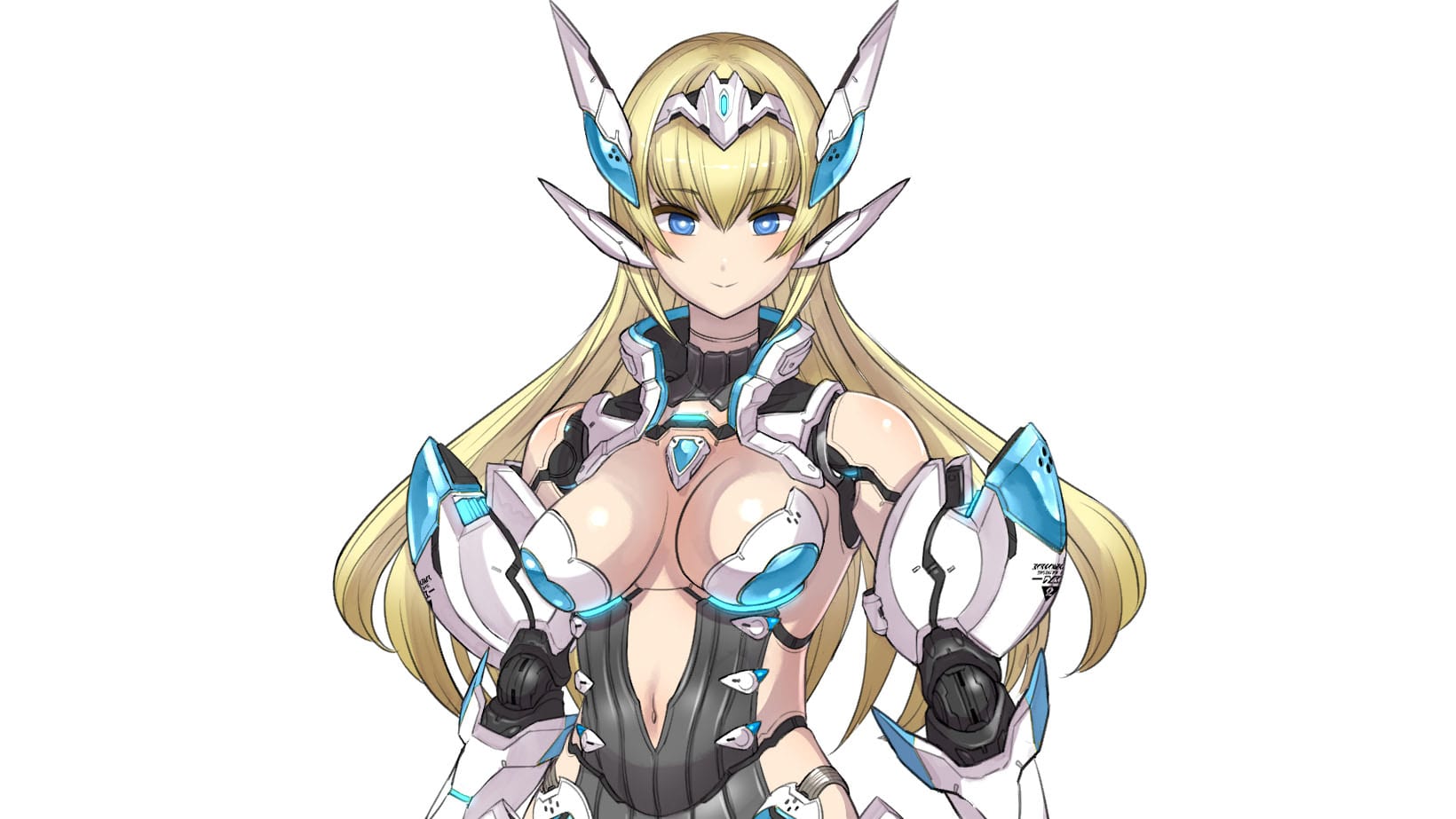 We get to see the art for another outfit designed for the opening video of the game, or better, as set of CAST parts named “Diare Series.”

Next is a look at the races, which no longer feature stat differences.

We also take a look at a couple of skills.