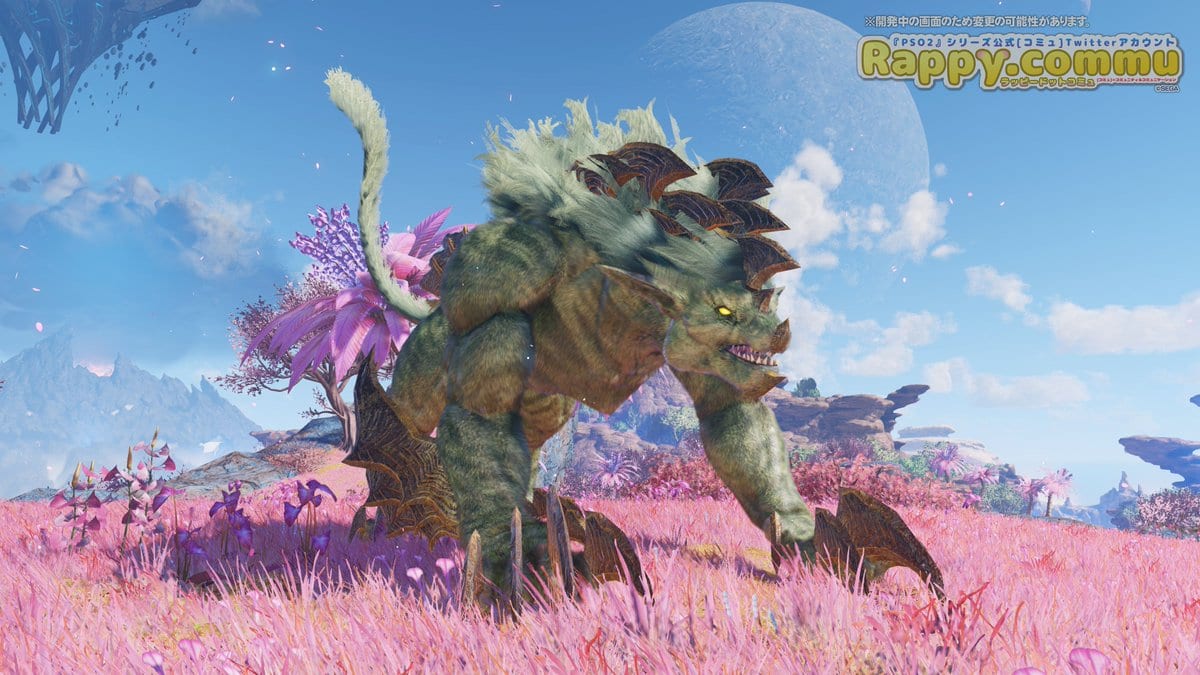 The enemies below belong to a different type named “Formers” and are named “Houdan Roa”, “Crag Bear”, “Ard Bangsar”, and “Ard Banshee.”