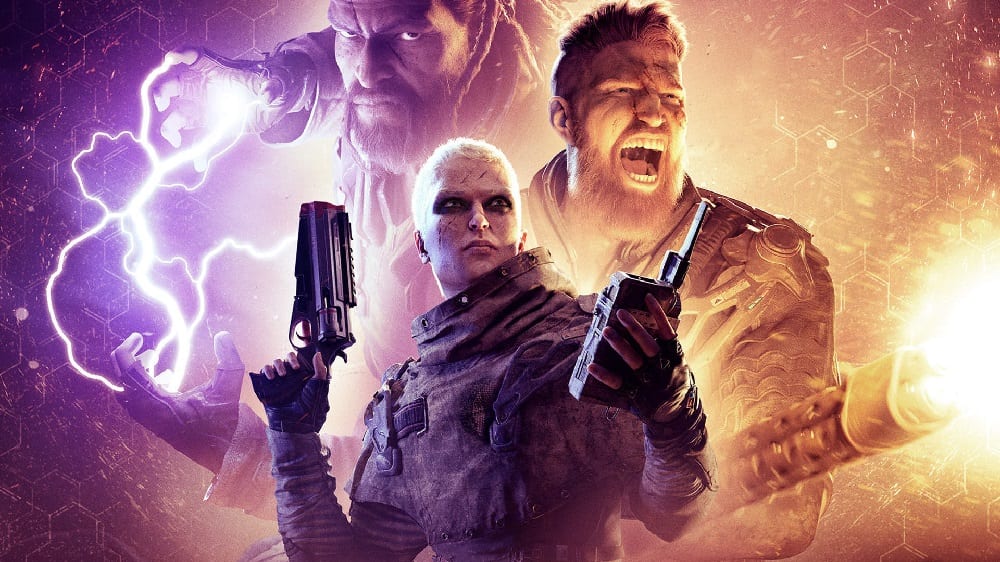 A new trailer has dropped for People Can Fly’s Outriders, and it’s all about shedding light on the lore of the game’s world.

Streamed through the official PlayStation YouTube channel on Mar. 10, the trailer offers a cinematic explaining how the game’s characters ended up on a hostile alien world. Following the downfall of humanity on Earth, the best and brightest were selected for a mission to travel to a new world and restart civilization.

Unfortunately, this ended in failure, with all of those exemplars of the species dying when their ship exploded shortly after takeoff. Earth then decided to enact a new plan: The worst outcasts of civilization would be sent out to space instead, clearing the way and making sure it was safe for the more upstanding members of society to follow after them.

This is how Outriders’ main characters wound up on Enoch, where the game takes place. After they landed, they were then altered by unknown cosmic powers that granted them new abilities, allowing them to fight back against the hostile elements of the world humanity plans to call home.

It’s a solid cinematic, and the exposition is told with the tongue-in-cheek tone one would expect from a People Can Fly title. The trailer can be viewed in its entirety down below.

First revealed back in June of 2019, Outriders is a co-op third person shooter RPG developed by the creators of Bulletstorm. The game has been hotly anticipated since its announcement, and over 2 million people downloaded its demo upon its release in February.

Outriders is currently slated for release on PlayStation 4, PlayStation 5, Xbox One, Xbox Series X and PC on Apr. 1. For more on the game, check out our list of six things we learned during our time with the demo.