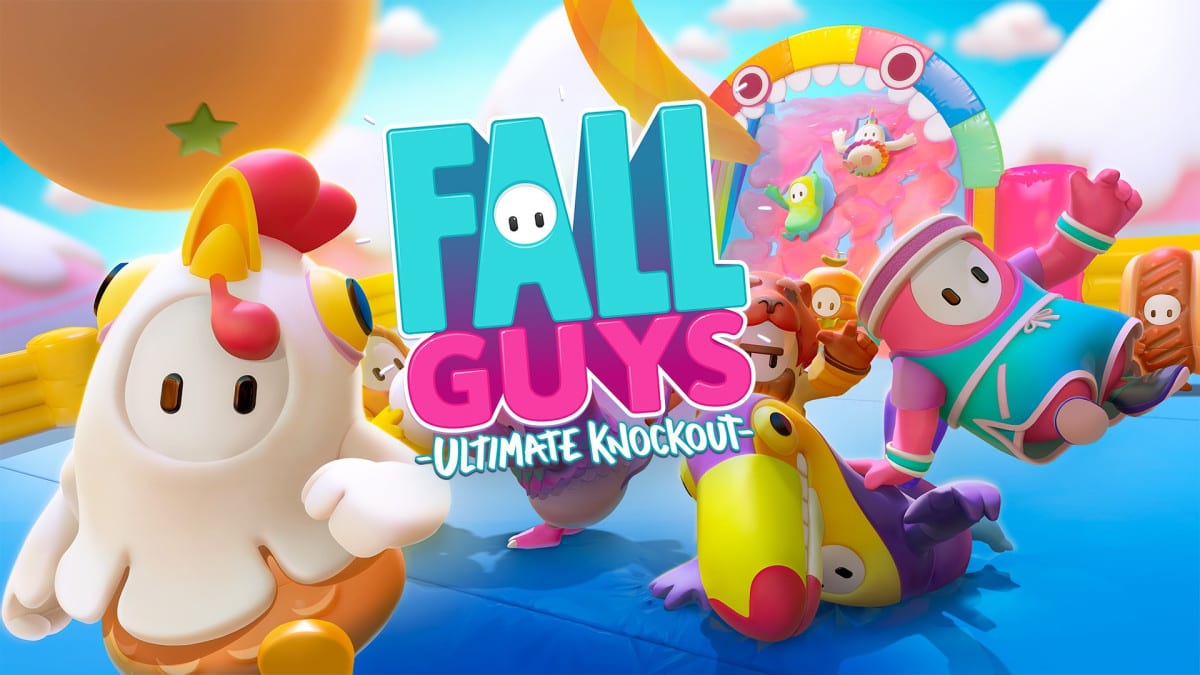 Developer Mediatonic has today announced that Fall Guys Season 4 will launch on March 22. The announcement comes in tandem with a new trailer offering a quick glimpse of the action to come.

Giveaway for 4041 kudos and the unreleased Fancy Burger costume:
– Follow us
– Retweet
– Reply and finish this sentence:#FallGuysSeason4 is…

There will be 50 winners! pic.twitter.com/d3TRTX8GLW

For those not up to speed, this season’s theme is “Future 4041”, which brings with it seven new levels, oodles of cosmetic items (including an Among Us collab), and various new rewards, too.

As has been the case since the game’s previous seasons, this will be a free update for all players, though there will be paid DLC extras that don’t affect gameplay.

As you can see in the above Tweet, Mediatonic is also giving away an unreleased Fancy Burger costume if you care to take part.

Mediatonic’s continued support of Fall Guys comes off the back of its previous season, which was announced during The Game Awards 2020. Following the game’s popularity during that period of time, Epic Games purchased the developer.