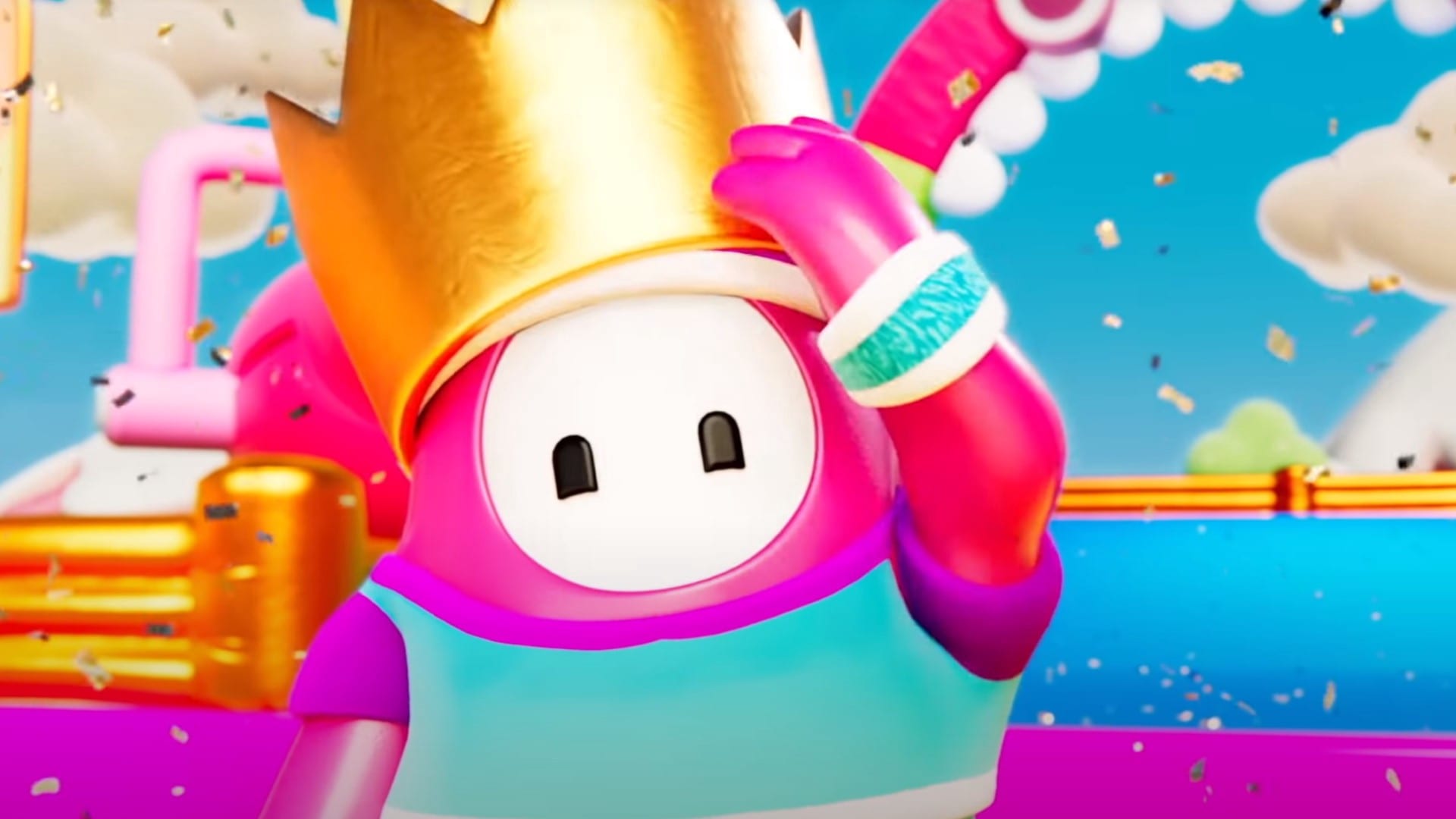 The Fall Guys official Twitter account has just announced that the studio behind the game, Mediatonic, has just joined the Epic Games family. The game grew rapidly in popularity shortly after its launch, and this is the next step in that growth for Mediatonic.

Epic Games has posted a blog post discussing the move on their official site. In it, Tonic Games Group Co-Founder and CEO Dave Bailey had this to say:

At Tonic Games Group we often say that ‘everyone deserves a game that feels like it was made for them.’ With Epic, we feel like we have found a home that was made for us. They share our mission to build and support games that have a positive impact, empower others and stand the test of time and we couldn’t be more excited to be joining forces with their team.

With that being said, Fall Guys isn’t actually currently available on the Epic Games Store. But it would come as a surprise if that didn’t change soon after this announcement.