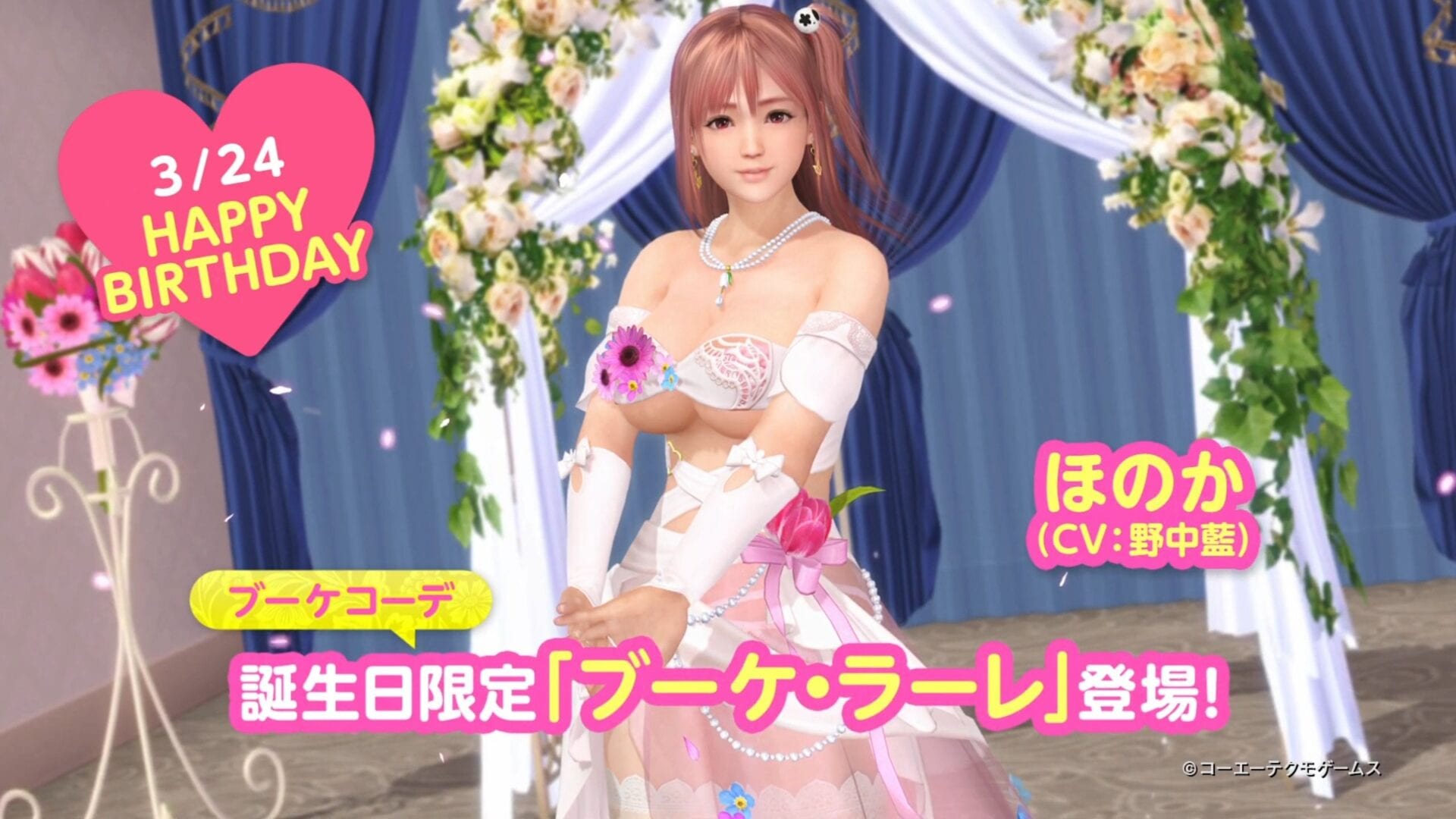 If you’re familiar with the game, you likely know what this means. A new outfit has been released, available only with a gacha that requires paid V-stones. Using real money is the only way to get it.

The additional caveat is that the new costume is bunched together with a lot of old SSR ones so the 1.1% chance actually drops to an effective (and abysmal) 0.78%.

Since one cash grab wasn’t enough, there is an additional one with the costume from last year and the one from two years ago. This one is paid-only as well, and each outfit has a 0.55% chance to be drawn. I can think of better ways to show Honoka your appreciation.

If you want to see what the new costume looks like, you can check out the trailer below.

Incidentally, the newest costume is not available in the Steam version in English, which is behind in content by approximately a year. That one offers the version from last year instead.